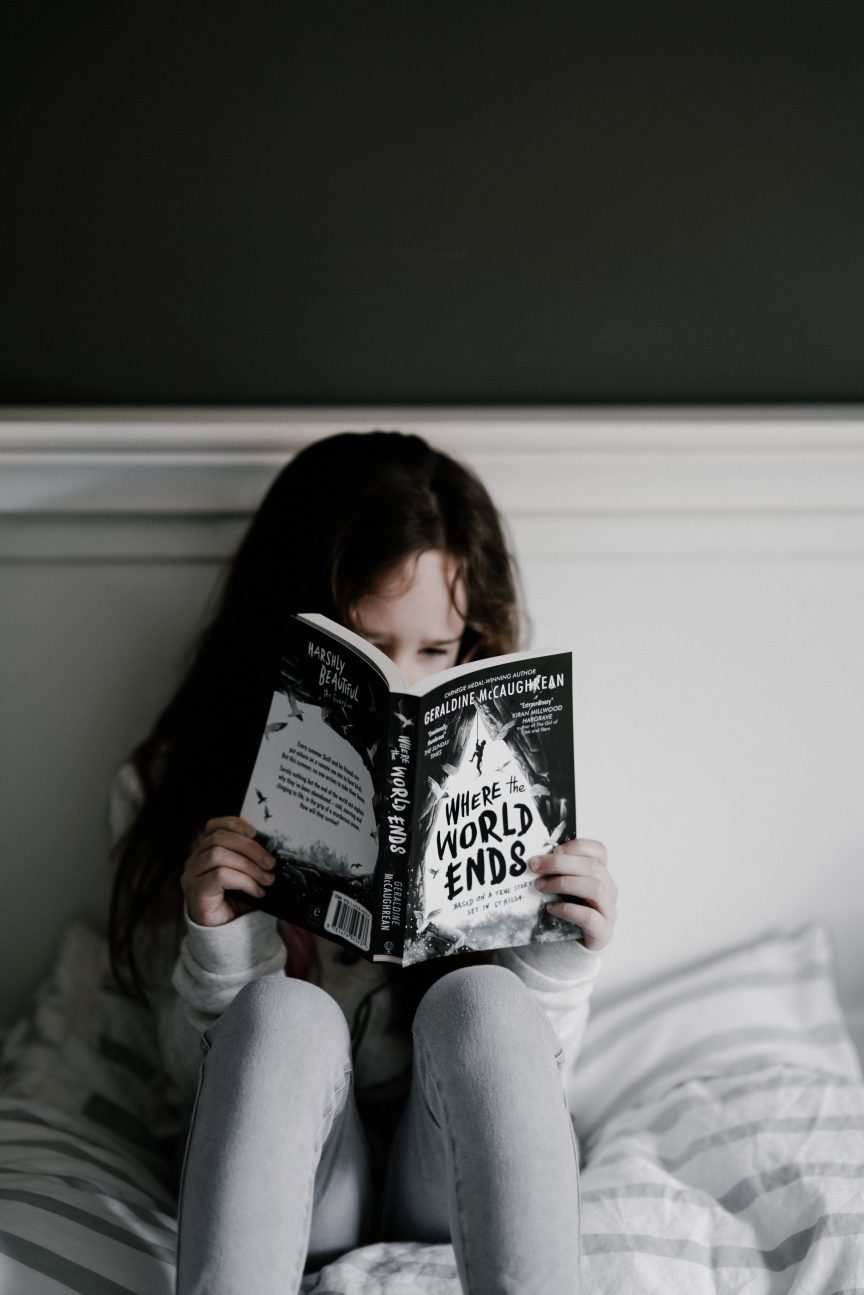 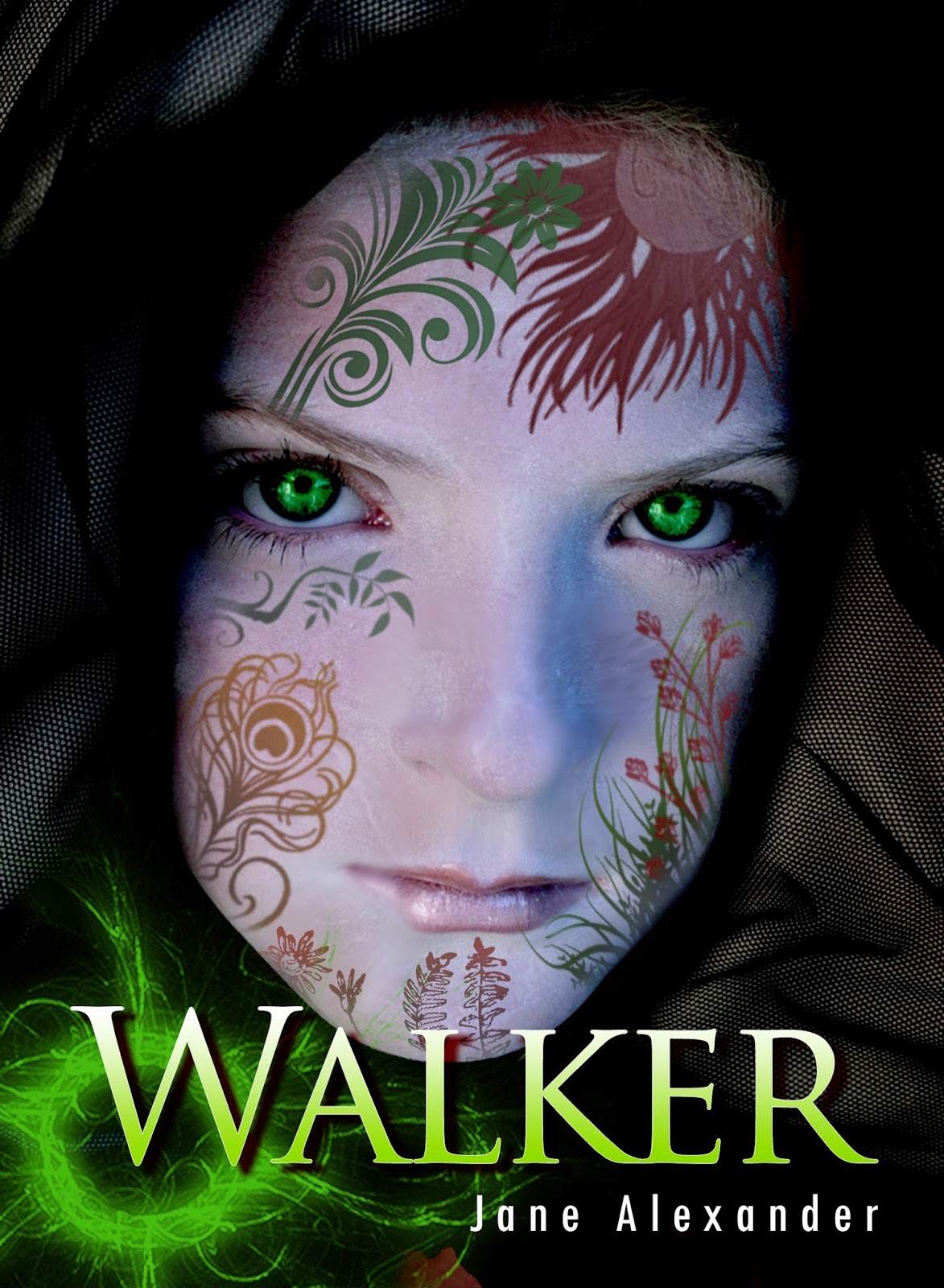 Children and YA fiction is my true guilty pleasure. It’s a funny thing but, while I flinch at adult fantasy, I will lap it up when written for a younger audience. Why is that, do you reckon? The children’s books just seem more imaginative somehow and more earthed. I’ve always justified buying a disgustingly decadent amount of children’s fiction on the grounds that I’m merely furnishing a superb library for James. Only thing – he has grown up hating anything remotely spooky or supernatural. So my favourites languish… Well, not really as oddly, I can re-read these again and again while I will never go back to an adult book.

Here, for those who might have children of finer taste and discretion (or share my penchant for marvellously spooky or strange tales), are my total and absolute favourites (for this week at least).
The Old Beloveds
(C S Lewis and Tolkien go without saying)
· The Princess and the Goblin by George MacDonald – classic up in the highest tower of the castle stuff…just magical. The sequel, The Princess and Curdie is lovely too.
· The Weirdstone of Brisingamen and the Moon of Gomrath by Alan Garner. But you know this already – the most accessible and openly mystical of Garner’s books, steeped in old magic and folklore.
· The Dark is Rising sequence by Susan Cooper – again, folklore and magic entwined as Will discovers he is one of the ‘Old Ones’ born to battle against the Dark. Don’t be put off by the (awful) film – the books are stunning.
The new favourites
(Philip Pullman and J K Rowling are, again, givens)
· The Bartimaeus trilogy by Jonathan Stroud (The Amulet of Samarkand etc). Set in a modern-day London controlled by magicians, Nathaniel, a young and reckless apprentice gains a brilliant sidekick in the form of 5,000 year old djinni Bartimaeus. Smart, slick, scary with a sense of humour.
· The Wind on Fire trilogy by William Nicholson. Never can understand why this hasn’t been made into a movie – Nicholson is a renowned screenplay writer (Gladiator, Shadowlands etc) and this is begging for a film treatment. A dark alternative world with memorable characters you really care about.
· The Wardstone Chronicles by Joseph Delaney. This started with The Spook’s Apprentice and has gone from strength to strength. Dark and very scary indeed – even I am not sure about reading these after dark. Definitely for older readers – 12+
· Chronicles of Ancient Darkness by Michelle Paver (Wolf Brother etc). Oh, for heaven’s sake, don’t you hate this woman? These are just totally and utterly brilliant. Paver researched intensely, meticulously (some might say obsessively) to recreate an ancient world that is totally plausible. Torak is an outcast in a world of spirits and wild animals, fearsome shamans and elemental terrors. Can’t wait for the next one.
· Sabriel, Lirael and Abhorsen by Garth Nix. Another deeply eerie and scary trilogy. Sabriel is the daughter of a Mage, who has to learn how to cope in a world where the dead won’t stay dead. My favourite character is Mogget, the cat who is not a cat. Oh, and the Disreputable Dog (no surprised there). These are my favourite Nix titles – the others don’t quite do it for me.
· Tales of the Otori trilogy by Lian Hearn (Across the Nightingale Floor). Set in medieval Japan this is just fabulous. It’s got the lot – action, magic, mystery, love, romance, revenge, nail-biting suspense. It is hugely atmospheric, beautifully written and totally page-turning.Now James won’t touch any of these with the proverbial bargepole. He likes a bit of action but with not even the vaguest whiff of brimstone. So his favourites have been, of late:
· The Young Bond series by Charlie Higson – with my critical hat on I reckon these are the best written of the whole ‘young spy’ genre. Cracking yarns.
· The Alex Rider series by Anthony Horowitz – again, great fast-moving thrillers but just a tad formulaic for my taste. I still read them though.
· The Cherub series by Robert Muchamore – these are great – spy stories meet the boarding school yarn. Orphans of exceptional ability are recruited and brought up on ‘campus’ – a secret location from which they venture out on very modern missions (drug trafficking, animal rights extremists, religious cults etc). Violent with some strong language and sexual activity – they’re not – at first impression – every parent’s dream but Muchamore gets across some good healthy messages (don’t take drugs, don’t smoke, don’t bully, don’t be homophobic or sexist, don’t get pregnant in your teens) without being remotely preachy. I’m hugely in favour.Right then. Back to the reading chair…
Photo by Annie Spratt on Unsplash