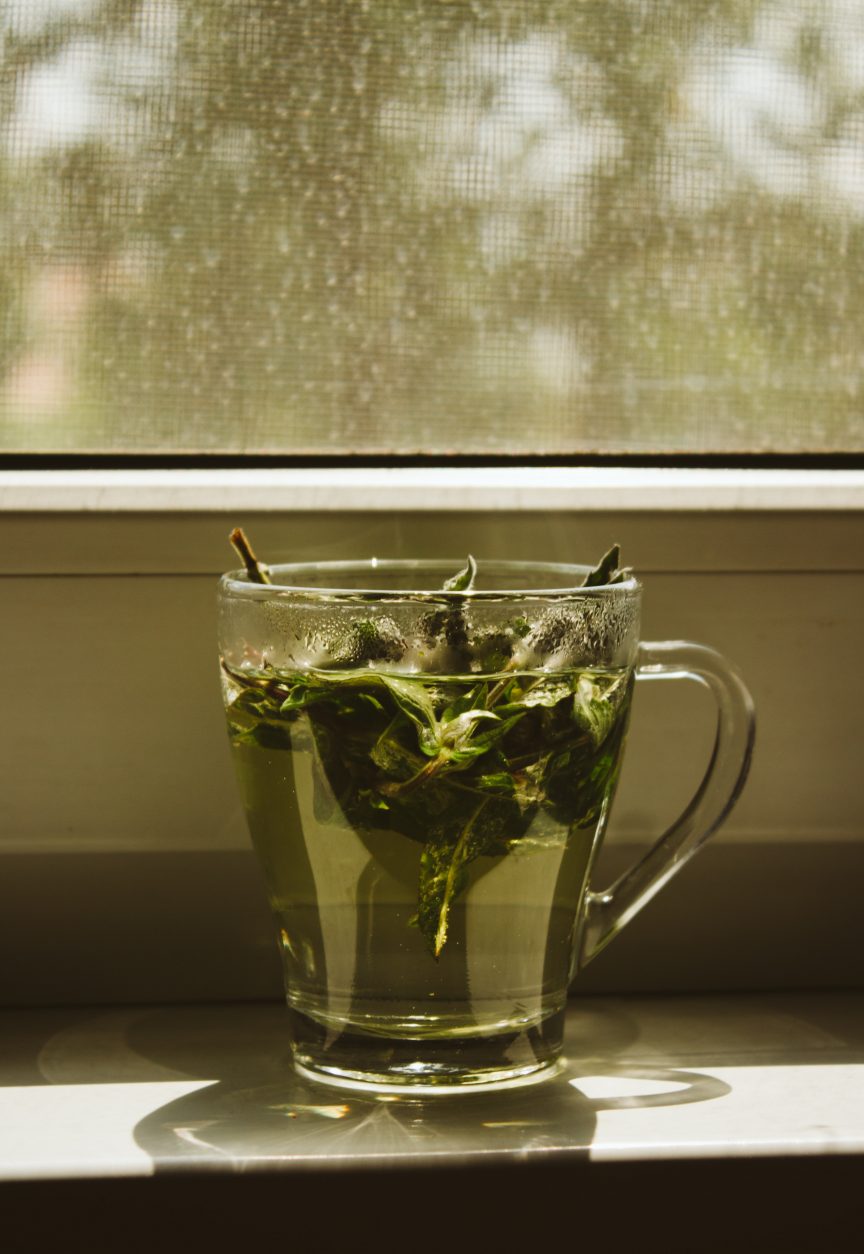 Is there anything green tea can’t do?  It’s been feted as a weight loss miracle, melting away the pounds.   Research suggests it might lower the risk of heart disease and prevent certain types of cancer.  Acne sufferers daub it on their skin while others swear it works a treat as a mouthwash.  Just recently it was reported that drinking green tea could even protect us from glaucoma and other eye diseases.

Its celebrity following is vast – from Oprah Winfrey through Jennifer Lopez and Lindsay Lohan to Courtney Love and (inevitably) Gwyneth Paltrow.  But is it just another over-hyped fad or should we really be ditching our mugs of builders’ finest and playing green tea ceremonies instead?

‘Green tea has become a ‘must have’ drink with its own fashion status,’ says Ross Hutchison, MD of The Teahouse (www.theteahouse.co.uk), speaking from a tea garden in China.  He points out that green tea isn’t actually that mysterious.  ‘All the major types of tea (white, green, oolong, black) all originate from the Camellia Sinensis tea bush. The difference comes from the way the plucked leaves are processed.  The process is called fermentation, or oxidation, and the longer the process, the darker the tea.’

The fresh leaves are immediately steamed or pan-fired to keep the active compounds locked in.  Hutchison explains that it’s the rolling that determines the size and shape of the tea, resulting in wonderful evocative names such as Buddha’s Eyebrow or Dragon Well.  Some are even tied so they will ‘blossom’ in the teapot into fabulous flowers. Tea as sculpture – now that is showing off.

Green tea has a reputation for being bitter but that could be our fault.  The Teahouse recommends boiling a kettle and then letting it sit for 2-3 minutes before pouring over the leaves.  Then steep for 3-5 minutes, according to taste.  Good green tea isn’t cheap – as with most things in life, you get what you pay for.

But is it really that good for you?  ‘Green tea contains numerous compounds call polyphenols,’ says pharmacist Shabir Daya.  ‘Polyphenols have antioxidant, antibacterial and health enhancing benefits such as cardiovascular protection. In fact studies on one of its polyphenols, EGCG, have shown its ability to penetrate the cells and protect genetic material from free radical damage.’

The recent eye study by the Chinese University of Hong Kong showed, for the first time, that the antioxidants in green tea are not only absorbed by the eyes, but remain for more than 20 hours after they have been consumed.

But can it really help you lose weight?  ‘Green tea shows promise in its ability to help thermogenesis (fat burning), insulin regulation and blood sugar regulation,’ says Daya.  ‘All of which are vital to help prevent weight gain.’  However it’s far from a magic bullet – you still need to cut calories and up exercise.

So green tea really is good for you. However Daya does sound a note of caution.  ‘Green tea naturally contains a small amount of caffeine and is therefore unsuitable for people with caffeine sensitivity,’ he says, adding it should not be taken in large quantities whilst pregnant or breastfeeding.  He also points out that adding milk, in the totally British way, is a definite no-no.  ‘It may bind with the active compounds in green tea rendering them useless.’

But the last word goes to Ross Huchison.  ‘Green tea has great health benefits associated with it,’ he says and then adds with a wry smile. ‘But, actually, white tea is even better for you.’

GREEN TEAS FOR ALL TASTES

Photo by Anton Darius on Unsplash