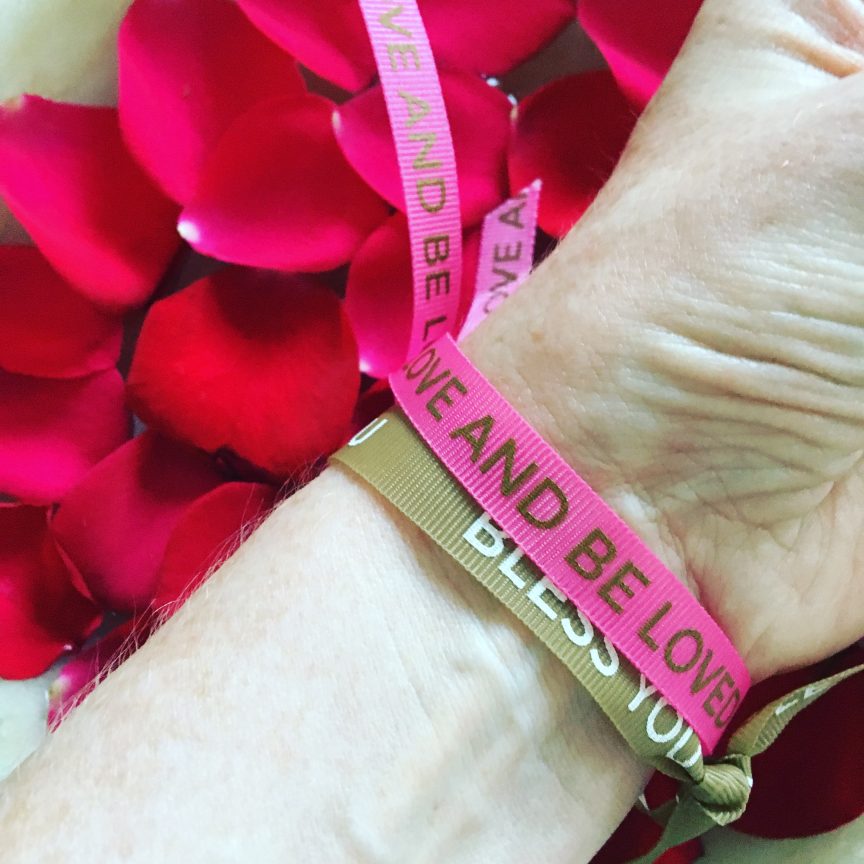 I will always take the tough call, the hard challenge rather than submit to the softness. Even when I go on retreat, it’s usually to do something extreme – a tough week of fasting, days of silent meditation, hours of extreme yoga or fitness challenges. So, when I was invited to experience the new ila-only spa in Rajasthan, I paused. It sounded simply…too blissful, too kind, too nurturing.

When Denise Leicester, founder of ila , discovered RAAS Devigarh, a magical hotel created from a former hilltop palace, she knew this was the place to run deep soul-shifting retreats. Devi Garh means ‘abode of the goddess’ and Denise was inspired by the Hindu festival of Navaratri, which takes place twice a year, in April and October. Navaratri honours the nine aspects of the goddess Durga with each devi (goddess) reflecting a different chakra, a different aspect of the divine feminine. A series of ‘Devi Blessings’ – a potent yet gentle mixture of bodywork, yoga, meditation, ritual and prayer – bring women back to the goddess within.

I arrived in pieces, worn out by being strong and tough. ‘You don’t have to do anything,’ said Denise. ‘Just rest; move back into a space of being.’ So I crashed onto the bed in my suite, and woke to the sound of rain. Not just a quiet shower but an elemental torrent, as if the sky were sobbing. It felt like a cleansing, as if I were about to be scrubbed clean of my old life.

My first Blessing was that of the goddess Shaliputri, focusing on Muladhara, the root chakra. My feet were washed, my body smoked with frankincense. The sound of crystal singing bowls surrounded me as my body was massaged back into a sense of grounding with the earth, the Mother of All. I floated into a sea of bliss.

My days at Devigarh passed in a dreamy haze. Everything here is gentle, loving, soothing, kind. The yoga nourishes, the meditation stills, the spa Blessings remind the body that it’s okay to let go, to trust, to be yourself, without the need for masks, for tough ego façades against the world. Devigarh itself is less a hotel than a state of mind, a beautiful dream of kindness, inspiration and deep holding.

‘As a woman there is a part of us that doesn’t even know who we are,’ says Denise. ‘Here we have a chance to experience rebirth. A special place where you can go in, be held, get back in touch with a memory, an essence.’
I left Devigarh with my heart as soft as my newly nourished skin. I felt baby-fresh, as if I had emerged from a nourishing womb. Devigarh was my birthing place and the Devi Blessings the entrance to a new life.

Healing Holidays  offer a 5 night stay at Raas Devigarh including a 5 day Devi Blessings package from £2,499 per person, sharing. Including economy class flights from London Heathrow, transfers and accommodation on a full board basis.

For more images of RAAS Devigarh, see my Instagram page