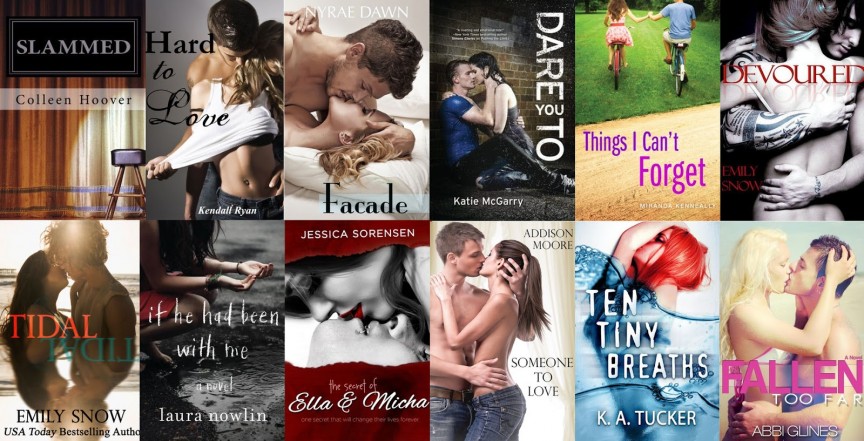 Recently on Twitter, I saw a young writer I know asking for recommendations for ‘new adult’ books.  New adult? WTF?   St Martin’s Press are doing it, she said.  So I took a look.
St Martin’s Press reckon this is a new, ‘previously unidentified’ genre and go on to explain that, ‘New Adult is about young adulthood, when you are an adult but have not established your life as one (career, family, what-have-you)’.
Apparently it’s all about ‘transition’; about ‘coming of age’, about people who, while legally ‘adult’, are still finding their way.  According to blogger Cally Jackson ‘The protagonists in these books are too mature to be considered YA protagonists, but they’re not worldly enough to be considered Adult protagonists.  They’re too old for YA but not old enough for Adult fiction. So where do they fit?’
It seems to be chiming a chord.  Blogger Jessica Lawlor laments the lack of these adult in between novels. ‘While I love YA books and adult books, I can’t help but feel like an entire demographic is missing,’ she says. ‘I’ve yet to come across a really great book about someone in their 20′s dealing with the issues twenty-somethings deal with; their first couple of years out of college, starting their first real jobs, finding an apartment, dealing with issues of drifting friendships, relationships starting to get serious…the list goes on and on.’
Hmm.  So we need another genre, yet another subsection to slot books into? I had a quick Google and, yes, it seems that new adult fiction, also known as ‘post-adolescent literature’ (oh my!) really is starting to happen. Wikipedia says: ‘This category is intended to be marketed to post-adolescents and young adults ages 14 to 35. This age group is considered to be the lucrative ‘cross-over’ category of young-adult titles that appeal to both the young-adult market and to an adult audience.’
I don’t know about you, but the word that sprang out there was ‘lucrative’. How desperate are publishers becoming? I know it’s tough out there but… Do we honestly need another brand of ‘youth’ writing?  And up to age 35?? Oh, come on!  In fact, targeting anyone over 16 is pushing it, as far as I’m concerned. 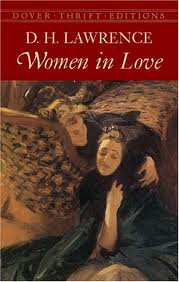 When I was 16 I was reading Dostoevsky, Hesse, Hardy, Goethe, DH Lawrence (and no, not just the dirty bits in Lady Chatterley), Le Carre, Susan Howatch and so on and so forth.  I was being a pretentious little shit and lapping up Gide, Maupassant, Balzac and Mauriac in French and Lorca and Valle Inclan in Spanish (yeah for fun – at school it was all Moliere, Racine and Corneille).  And yes, I used to write letters to my best friend in Latin but hey… you know what I’m saying. If someone had suggested I read books for ‘new adults’, I’d have given the mother and father of all eyerolls.
When I left university, I devoured modern literature as fast as I could.  I wanted to catch up; I was just seriously turned on by people who caressed, shocked, beguiled with words – Peter Carey, Ian McEwan, Russell Hoban, Patrick White, Knut Hamsun, Lawrence Durrell, Mervyn Peake, Italo Calvino, Gabriel Garcia Marquez, John Fowles, Angela Carter, Milan Kundera, William Golding…the list goes on and on.  I wanted to read about everyone and everything – about old people, young people, people in all kinds of places and all kinds of situations. I was living my wild twenty-something life – the last thing I wanted was to read about how other people just like me were living theirs. Shit no.
Okay, so I loved literature, I adored words.  Maybe I’m being a crashing lit-snob here?  Maybe I’m missing something. Maybe we need to help ‘young people’ (yup, even those 35-year old babes) get into reading?
But, but, but… isn’t it just a bit, condescending? Are modern ‘young people’ so lamentably poorly educated and unimaginative that they can only read books written especially for them, with characters their own age, going through their precise ‘life transitions’?  Where does that leave the rest of us?  Are they going to come up with a genre just for me and my ilk – neurotic middle-aged women living in gloom and penury in the countryside?  Neurotoruralpremenopausal lit?  Seriously, where would it end?  No, let’s not go there.
Since when did books have to be shoe-horned into such precise categories?  At this rate, all books will end being written like Mills & Boon – to a precise, paragraph by paragraph, formula. Literature by numbers. Are we getting to the point where a writer of ‘adult’ fiction won’t be able to employ a child POV or that of a ‘new adult’ (up to age 35 – sorry, still blinking wildly at that).
Though, hang about, there is a bright side to this.  If a 35 year old is a new adult, that makes me…?  Probably not even middle-aged.  Positively sinfully youthful in fact.
Anyhow, what do you reckon? Am I being a miserable old bag?  While you’re pondering how to say ‘yes’ without being unutterably rude, I’ll leave you with a short suggested reading list for ‘new adults’…fabulous books that felt absolutely no need whatsoever for a special category. Bet not one of them would make a ‘new adult’ list from a modern publisher. 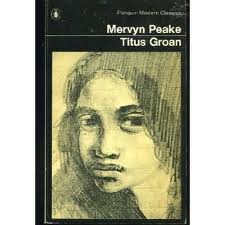