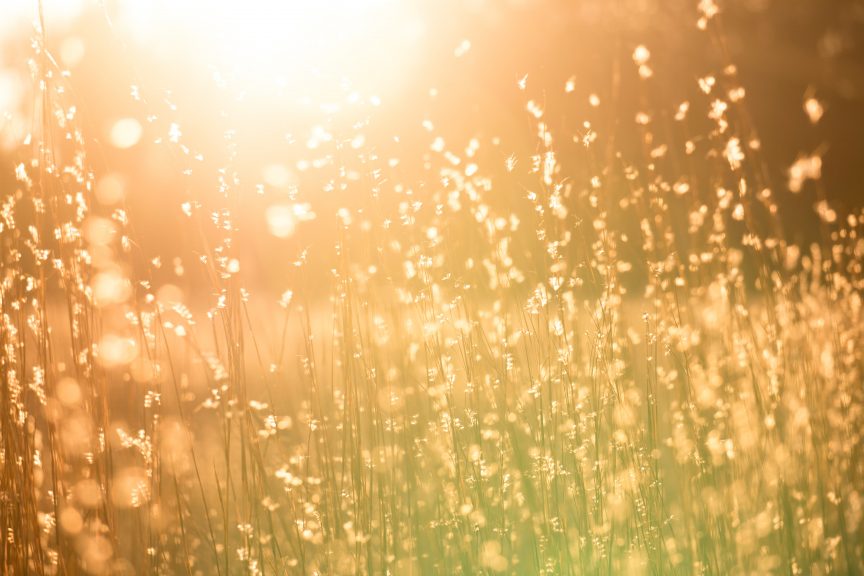 Are you getting outside and getting your vitamin D?  If not, why not?

Vitamin D affects a vast array of organs in the body. It also plays a vital role in switching genes on and off (one of the reasons why it’s so vital pregnant women get enough). Medical researcher Oliver Gillie (healthresearchforum.org.uk), a foremost authority on this hormone-like vitamin, warns that we don’t pay it enough attention. ‘A deficiency is already blamed for the reappearance of rickets in the UK,’ he says. ‘But evidence is emerging linking low vitamin D levels to a rise in a whole host of diseases.’

Optimum levels of vitamin D can help prevent many forms of cancer, heart disease, autoimmune disorders, menstrual problems and raised blood pressure. It could also be a surprise best friend if you suffer from the blues or find it tough to lose weight.

‘To be honest, most people in the UK are deficient,’ says Gillie. According to the UK’s Department of Health about 50 percent of us are lacking, but Gillie and many other experts reckon the figure could be much much higher. However we’re all different. For example, dark skin requires ten times more sun exposure than pale skin; and if you’re overweight you will need more vitamin D than a slimmer person. You also need to be cautious once you hit 50 – older skin simply doesn’t make as much vitamin D from the sun.
There is no official RDA (recommended daily allowance) for vitamin D in the UK (it’s around 400 iu elsewhere). The NHS says that, ‘Most people should be able to get all the vitamin D they need by eating a healthy balanced diet and by getting some summer sun. ‘Not so, insists Gillie. ‘Adults actually need about 3,000 ius for optimum health.’

Blame our lack of D on the UK weather and our indoor lifestyles. Getting out and about in the sun during the summer months is the best way to get your daily D but we’re up against it with our cloudy overcast weather. ‘Get as much sun as you can without burning,’ recommends Oliver Gillie. His advice is to take off as many clothes as you decently can – your torso is the area that absorbs vitamin D most efficiently, followed by your arms and legs. Obviously it will depend on your skin but even fair skinned people can usually take ten minutes before needing shade or sunscreen.  You know your own skin – you want to get exposure but you don’t want to burn.  It flies in the face of everything we’ve been told about keeping covered up to prevent skin cancer but, as with most things, it’s a balance.

Many foods and drinks are now fortified with vitamin D. It also occurs naturally in some foods. The best sources are oily fish (think salmon, sardines, mackerel) and fish oils. To a lesser extent you’ll get good D from liver (particularly beef liver), cheese, eggs and, curiously, certain mushrooms – portabello, maitake, morel and chanterelle are the highest sources – so think mushroom omelettes topped with cheese.
However Gillie says that food alone can never provide enough to take you to the optimum level. ‘Unless, of course, you are eating fish/seal/whale several times a day, like the Inuit.’

‘Most of us need to take supplements, particularly in the winter,’ Gillie continues. There are actually five types of vitamin D – the best form to take is D3. Ideally take it in a sublingual (under the tongue) form: it’s absorbed into your bloodstream most effectively this way (avoiding digestion by your stomach acids). BetterYou DLux 3000

gives 3000 iu per spray (it’s safe for pregnancy and breastfeeding). Like most vitamins, D needs optimum levels of other micronutrients (in particular magnesium, calcium and vitamin K) so add a good quality multi to support it.

A version of this piece first appeared in Top Sante magazine.

Photo by Kent Pilcher on Unsplash