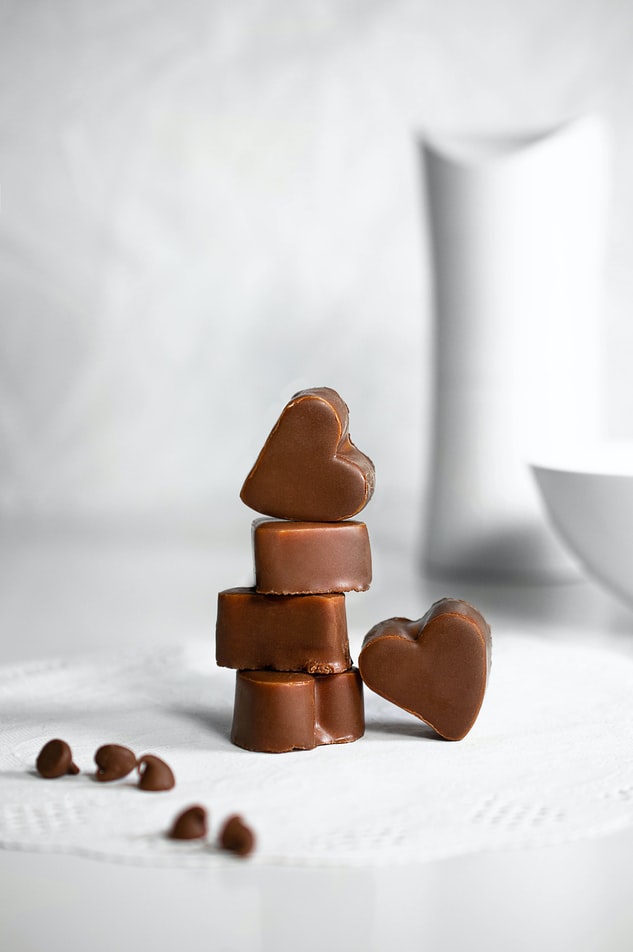 According to a book I read lately for research, we all tend to fall into one of two camps – we’re abstainers or moderators.
Gretchen Rubin, author of Better Than Before: Mastering the Habits of Our Everyday Lives

says, ‘We’re often told, ‘Be moderate. Don’t indulge every day, but don’t deny yourself altogether because, if you do, you’ll fall even further off the wagon.’

You know the deal – it’s behind the whole 80:20 eating idea – if you eat healthily 80 percent of the time, it’s fine to indulge for the other 20 percent.  Except…it just doesn’t work for everyone.  It certainly doesn’t work for me.  I’m an all or nothing person.  I’ve tried moderation – again and again – and I come up short every time.

I actually find it much easier to give up something altogether than to just dabble in it.  I’d rather fast than diet; I’d rather wreck myself with four hours exercise a day than do a sensible hour three times a week. Maybe that’s part and parcel of having an addictive personality?
Anyhow, with Gretchen, I found a kindred spirit.  ‘I realized that one way to deprive myself without creating a feeling of deprivation is to deprive myself totally,’ she says.   ‘Weirdly, when I deprive myself altogether, I feel as though I haven’t deprived myself at all.’  And I nodded in total agreement.

When I stopped drinking alcohol altogether, I didn’t miss it at all.  Easy-peasy, lemon squeezy.  Now I drink it occasionally, I find that I really can’t just drink the one glass, I’ll scarf the bottle (and then look winningly at a second).  So that makes me one of life’s Abstainers apparently.   ‘When we Abstainers deprive ourselves totally, we conserve energy and will-power,’ says Gretchen. ‘Because there are no decisions to make and no self-control to muster.’

How to tell?  Could you put a large bar of chocolate in your fridge and eat one square every day?  Or have one glass of wine and pop the cork back in the bottle without the barest urge to neck the lot? (feel free to substitute your favourite temptation here).  This is the point at which the Moderators shrug and go, ‘Duh!  Of course I could. Who couldn’t?’  This is also the point at which the Abstainers snort with laughter and go, ‘Duh! Don’t be an effing numpty!’

Gretchen reckons that the less we indulge in something, the less we want it.  ‘When we believe that a craving will remain unsatisfied, it may diminish; cravings are more provoked by possibility than by denial,’ she says, and then quotes William James:  ‘It is surprising how soon a desire will die of inanition if it be never fed.’  And then she quotes Samael Johnson:  ‘I can’t drink a little, child; therefore I never touch it. Abstinence is as easy to me, as temperance would be difficult’.

Anyway, the book is great – a real eye-opener.  If you are interested in what makes you tick, and why you find it nigh-on impossible to make healthy habits, or to ditch the unhealthy ones, I’d highly recommend it.

Photo by Sara Cervera on Unsplash