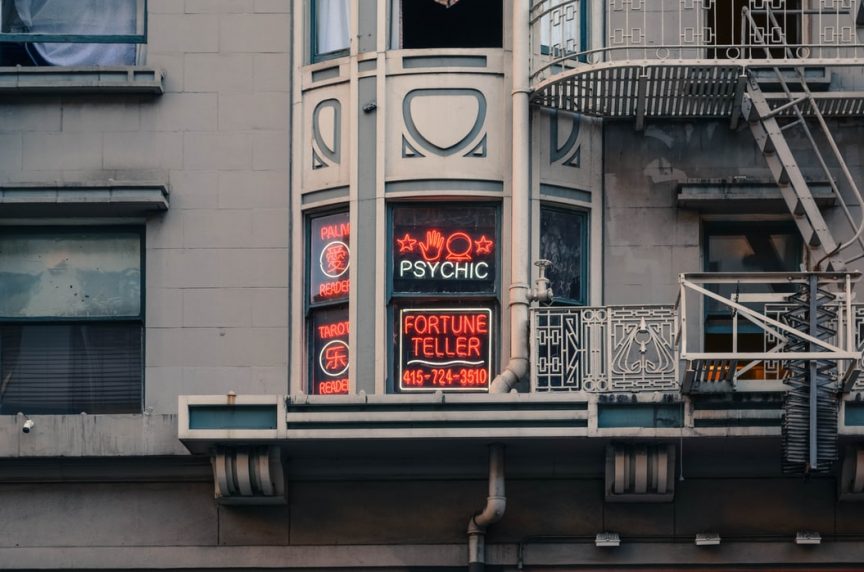 Hallowe’en wouldn’t be Hallowe’en without tales of ghosts and apparitions, would it? There’s nothing more spine-chillingly delicious than sitting in a suitably darkened room (with just a fire or a bank of candles providing light) and telling ghost stories.  The short stories of M R James are brilliant but even better are real life tales. Almost everyone has a personal ghost story – whether it happened to them, to a friend or to the inevitable “friend of a friend”.

Some people appear to be naturally psychic. Certainly most children seem to be able to see things not visible to the naked adult eye. I swear I saw the ghost of my cat when I was very small; and heard the ghost of my grandfather and smelt his tobacco. I also remember my nephew when he was very young telling us that there was a man lying on my grandmother’s bed. My mother and I were alarmed, to say the least, but when we looked in the room there was no-one there. However Mark could clearly see someone who made him very nervous. Needless to say, it made us pretty nervous too.

I haven’t seen any ghost since then but I would never dismiss the paranormal. There is simply too much in the world we do not properly understand yet to say with certainty that such things as ghosts and ESP and telekinesis and so forth just don’t exist.

ESP, dowsing, telepathy, clairvoyance – terms that used to met with a howl of derision – are now being reassessed. Scientists who for years have scorned psychic phenomena as incompatible with the laws of physics are begrudgingly starting to concede that it might just be their knowledge of physics which needs to be reconsidered rather than the phenomena.  But can mastering ESP really prove of practical help in your life? Isn’t it little more than yet another magic trick to amuse guests at parties? Not so, insists Richard Lawrence, author of Unlock Your Psychic Powers and an expert in the field. ‘ESP can be very practical,’ he says.  ‘Having a developed intuition can help you in every area of your life – from making decisions on the family holiday to working out a better way to health.’ It could even perk up your love-life. As Lawrence points out, ‘You might have a strong intuition to go to a particular party and end up meeting the person you marry.’

Lawrence has witnessed hundreds of sceptics transform into fully-fledged psychics so I challenged him to turn me clairvoyant.  Psychometry is the art of picking up information from an inanimate object. Handing me his wedding ring, Lawrence asked me to relax, close my eyes and focus on the ring. ‘Watch and see what happens,’ he advised. My first impression was of a house with a stream at the bottom of the garden with a large Labrador. Was this where he lived? ‘No, but I’ve stayed somewhere like that.’ Not good enough. Next up was an image of chimneys and a high walled garden. Much better – Lawrence has a roof garden surrounded by chimneys. I scored with images of mountains (Lawrence has been up several recently) and a striped golf umbrella (he plays golf and has one) but still I wasn’t sure. After all, I only had his word for it. Then I “saw” a stark room containing a massage couch. There were posters on the walls and no windows, making it dark. Lawrence was ecstatic: ‘Come downstairs,’ he instructed, leading me down into a basement room which was curiously similar – pretty bare, pictures on the walls and a massage couch. It was very close but not quite the same, I complained. ‘You won’t get every single detail to begin with,’ he explained patiently.

Lawrence believes everyone can become psychic with a little training and solid persistence.  He insists there is nothing “magic” or “occult” about it at all. ‘People talk about having a sixth sense,’ he says. ‘Well, what I’d say is that there are five extensions to our five senses – psychic sight, hearing, smell, touch and taste. It’s a case of extending your senses, learning to listen to your feelings, to your hunches.’

Don’t, however, think you can toss aside your reliance on more practical, intellectual methods overnight. ESP takes time and training before it becomes focussed enough to trust implicitly. And although Lawrence insists that psychism is ‘certainly safer than driving a car’ there are, he warns, some possible pitfalls. ‘You have to recognise that you can make mistakes and you do need a sense of humour,’ he says. ‘A big danger is to think that every single impression is infallible. Some trainee psychics get the impression of water and think that London is about to flood when all it meant was that the bath might overflow.’

Above all he is dogmatic that there is no implacable fate that rules our lives and is appalled that professional psychics can sometimes make people feel trapped in the web of predestination. ‘Fatalism gives the idea of a destiny out of control and that’s wrong. The whole point of this is to control your destiny more.’ He insists that a good psychic should be able to help you get more out of life, pointing out areas of difficulty and pinpointing times of good fortune, enabling you to maximise your potential and minimise your risks. ‘It would be irresponsible to say to someone ‘if you travel by car, you’ll die’ but you could suggest that they take particular care while driving, have the car checked out and so on. You could save people from accidents.’

Common-sense is the order of the day. ‘Psychic abilities are just another tool at your disposal,’ says Lawrence.  ‘Everybody should use them in their life. Not as a be-all and end-all, but as another valuable attribute.’

BECOMING PSYCHIC
Psychometry is one of the easiest psychic skills to acquire. These are Richard Lawrence’s guidelines.
1. Choose an item that is always worn by the person – for example, a wedding ring, watch, necklace.
2. Sit upright in a hard-backed chair. Remove your own watch and any rings.
3. Relax your shoulders, shut your eyes and start to breathe slowly and deeply.
4. Pick up the item and hold it between the thumb, forefinger and middle finger of your dominant hand.
5. Keep calm and quiet and wait to see what images or thoughts come into your mind.
6. You need to differentiate between imagination and psychism. When something comes into your mind let it float away and see if something else comes in its place. Wait until an image or thought stays.
7. Try to find more detail about a scene. Are there any people there? Are they saying anything? Ask questions.
8. Do you have any impressions about the person? Any gut feelings or hunches?
9. Check each thought with the person whose item you are holding. Ask for feedback.
10. Don’t worry if you are not accurate all or any of the time. Keep practicing.

This is an edited extract from The Natural Year.