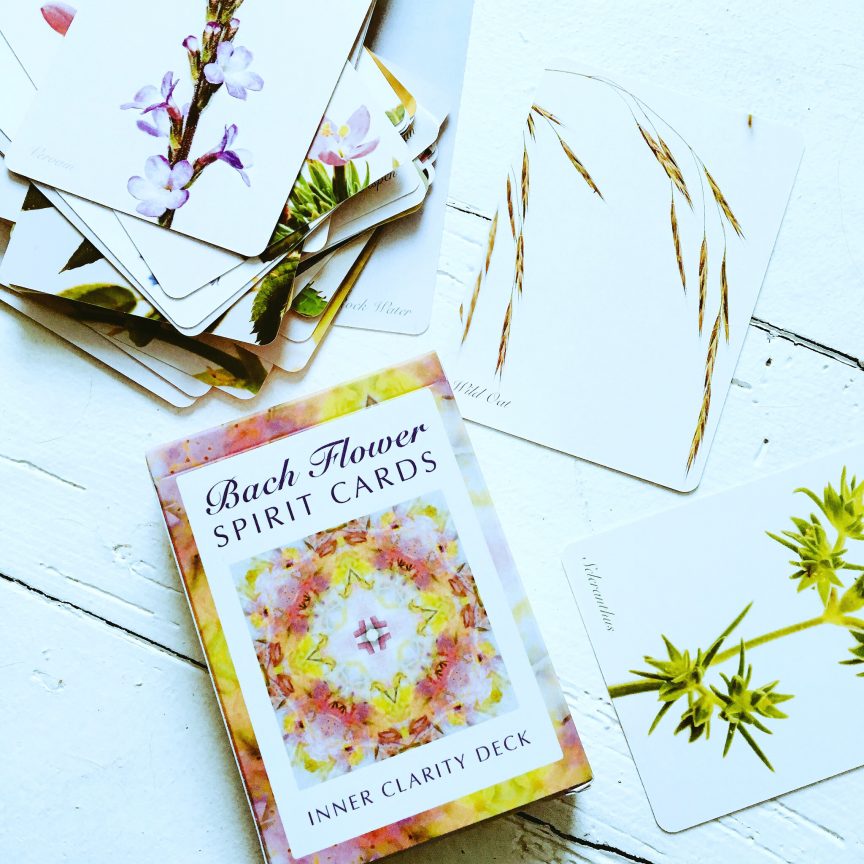 My mother introduced me to the Bach Flower Remedies way back when I was a teenager. We’d spend hours poring over each remedy, deciding which combinations we’d make up for family and friends. I took the remedies with me to university and then onto my new life in London.

I always enjoyed using them but it wasn’t until I was in my mid-twenties that I realised just how powerful they can be. I was sitting in a pub in London’s Covent Garden with a friend, laughing and chatting. A man was sitting alone on the next table: everything about him shouted utter despair. ‘Hey, are you okay?’ I said. As he looked round, I was shocked at the look in his eyes. He shook his head and turned away. I remembered that I had a bottle of Rescue Remedy in my bag and asked if I could pop a few drops in his drink. He shrugged: ‘Do what you like.’

As he took the next sip of his drink, a tremor ran through his body. He took a longer drink and then stared me straight in the eyes. ‘What on earth did you put in there?’ I explained briefly that the remedies work on our emotions, on our energy body, rather than on the physical level, and asked if he wanted to talk. He told us that he had lost pretty well everything in his life and had been sitting there seriously contemplating suicide. The remedy had shaken him out of that state of total despair and, by the time we left, he’d agreed to get some help and promised us that he wouldn’t take his life. I tucked the bottle in his hand and tears rolled down his cheeks. ‘This stuff is incredible, just incredible.’

In recent years I have rather neglected the remedies; they have sat gathering dust in my apothecary cabinet. However recently Jackie Stewart sent me her brand new Bach Flower Remedy card packs. She designed the cards using incredible photographs by Jason Smalley that capture the spirit of each remedy.

There are two packs – the Inner Clarity deck (with images on white backgrounds) and the Wild Embodiment deck (with images on nature backgrounds) – costing £29.99 each. You can use the cards in a host of ways but I felt drawn to shuffle them, picking out three cards. As I turned them over and saw the images, I smiled. They are exactly what I need right now. Scleranthus for my appalling indecision – I’m dithering like crazy at the moment. Wild Oat for my uncertainty in my career, unsure what my next step should be. And Rock Water to remind me to be open-minded and flexible in my beliefs.

The lovely thing about the remedies is that they’re the ultimate self-help tool. They’re totally safe (though be advised they do contain a tiny bit of brandy as a preservative) and don’t cause aggravations. In a curious piece of synchronicity, the novel I was reading as I wrote this column also featured the Bach remedies. It’s obviously time to start using them again.