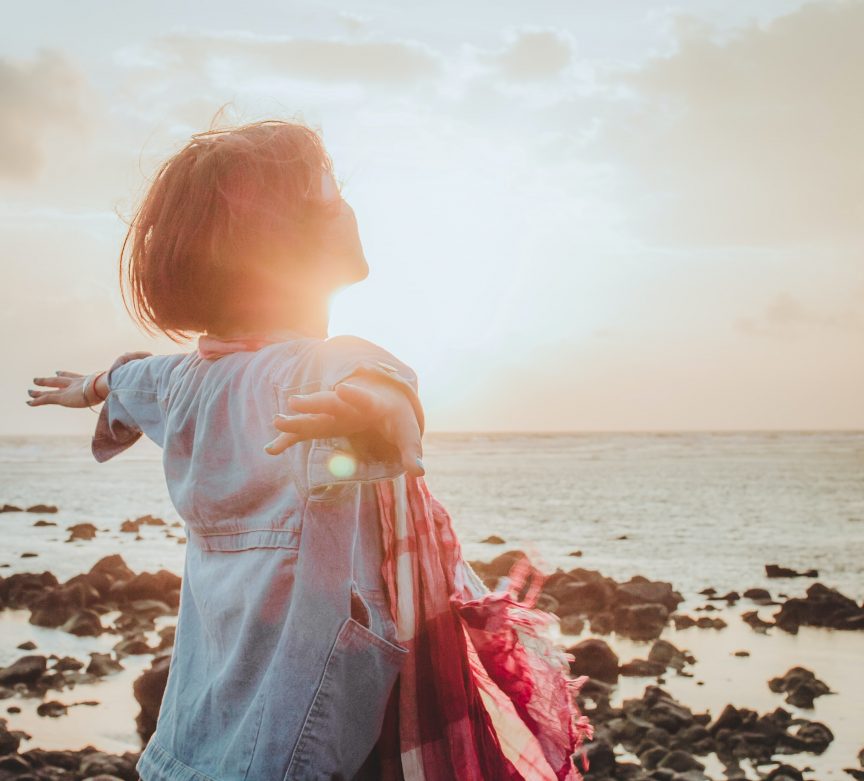 I’ve just returned from a session of biodynamic craniosacral therapy (not the catchiest of names).  Sometimes serendipity really does trip-trap into one’s life.  I’ve had a relentless cough for the last four months.  Nothing touches it and it looks as though I might have to wait up to six months for a hospital appointment.  It’s vexing, to put it mildly.  So, I pondered, if antibiotics, steroids, inhalers aren’t doing any good, maybe I should try some alternative healing.  One slight problem – I’m totally broke.

Then an email popped into my inbox from an Exeter neighbourhood group.  Someone was training in craniosacral biodynamics and was offering free sessions.  I jumped on it quicker than the proverbial ferret up the trouser leg.

The roots of craniosacral lie in the work of William Garner Sutherland, who trained as an osteopath in the early twentieth century. He discovered that the bones of the cranium were not firmly fused and immovable (as had been thought).  The skull is a moving structure – even though its movements are minute.  Just like any other joint, the sutures of the skull can become traumatised, restricted or stiff.  Equally, they can be eased back into balance.  Sutherland also found that the cranium has a pulse that echoes the fluctuations of the cerebrospinal fluid.  Ideally it beats at 10-14 beats per minute but stress or illness can cause it to fall out of its optimum rhythm.  Gentle manipulation of the head and lower spine (the sacrum) can bring the pulse back into balance.

However, unlike cranial osteopaths, craniosacral therapists do not use manipulations.  American osteopath Dr John Upledger, found that a large part of cranial work could be taught to people with no background in osteopathy.  He was also fascinated by the psychological and emotional aspects of the work.  His belief was that, for true healing, there has to be some form of psychological, as well as physical, release.

Lucie, the trainee therapist, asks me to sit down. ‘How do you feel – in your body; your mind; your self?’ she asks.  I tell her about my physical woes and also that I’m very much in a place of transition right now, unsure quite what will happen next.  She explains that it’s no wonder my body isn’t healing.  ‘Our bodies have a hierarchy of needs,’ she says. ‘If we’re under stress, that’s the priority – it’s the old flight or fight response.  Fighting an infection gets pushed back down the line.’

‘Can you think of a place where you feel safe and secure,’ she asks.  I nod.  ‘How do you feel when you think about it?’  I notice I become more aware of my body – of my heart beating, my lungs breathing.  I feel grounded, in touch with the soft green grass of my imagination.

She invites me to lie on the couch, fully clothed apart from my shoes.  Craniosacral is one of the most gentle therapies you will encounter – so it’s perfect for anyone who shies away from deep massage or invasive touch.  Everything is slow, quiet, measured.  Firstly she holds my feet and I become aware of how much tension I’m holding in my body.  Pains pop up – in my hip, in my shoulder – as if asking to be recognised.

Lucie moves to my head and softly cradles my skull.  Immediately I become aware of my sinuses, and then feel a strange sensation in my head, as if things are moving, re-arranging themselves.  Finally she shifts her focus to my sacrum, allowing the base of my spine to sink into her hands.  It’s a supremely comforting touch and I find myself drifting off.

I come off the couch feeling softer, calmer, more relaxed – as if I’d just had a full eight hours’ sleep.
‘Be kind to yourself,’ says Lucie. ‘Sit with your body and ask it what it wants, what it needs. Our bodies have incredible wisdom but we often forget to ask them.’

So that’s exactly what I’m going to do.

Photo by Fuu J on Unsplash