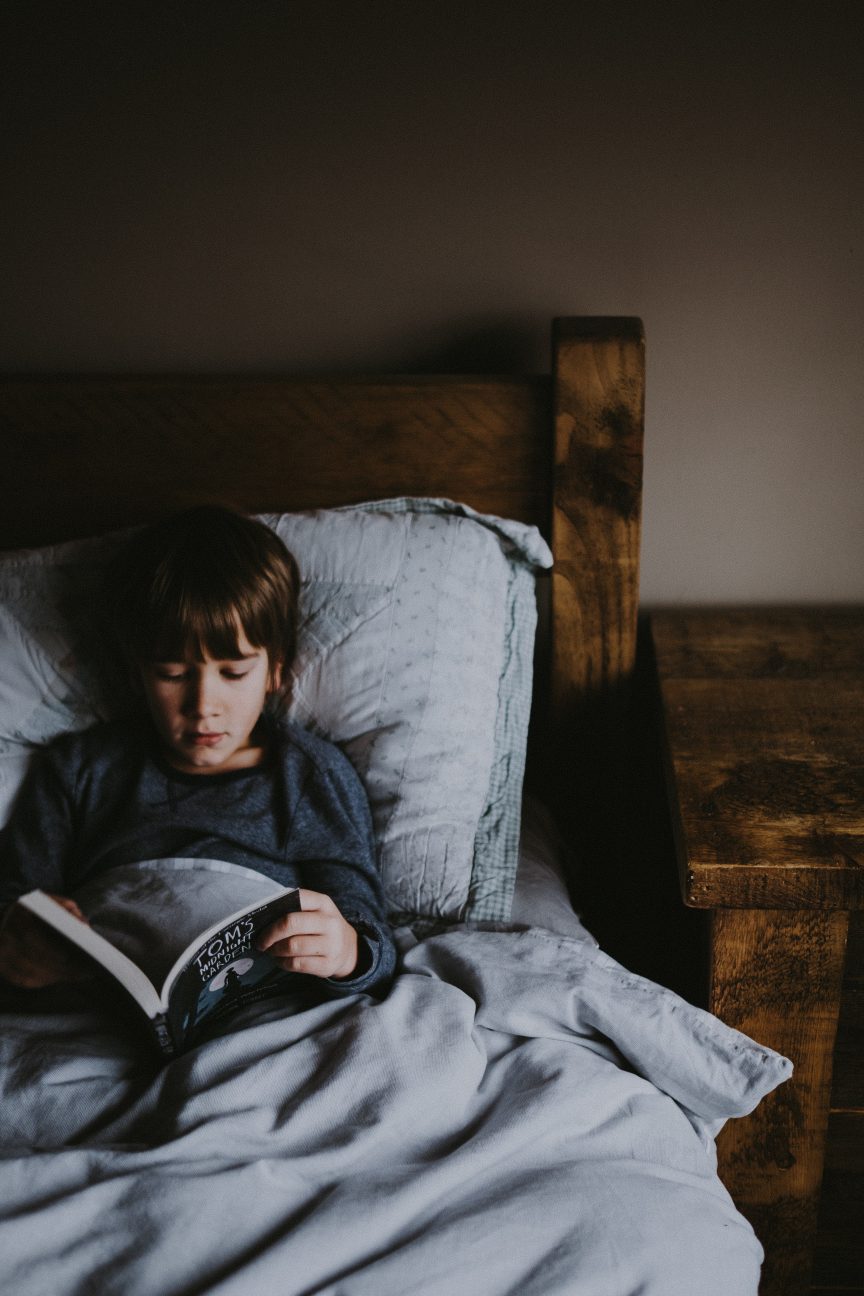 Best books for boys?  Someone recently asked if anyone knew of good books for older boys; any books with good male protagonists. So I have had a bit of a delve and come up with a few possibilities.

Well, I loved this. Absolutely loved it. It’s a bit like Karen Maitland (Company of Liars, The Owl Masters) mixed with Brian Bates (The Way of Wyrd) for younger readers.
It’s 1347 and Will lives with the monks at Crowfield Abbey. He rescues an injured ‘hob’(oh come on, you don’t know what a hob is??) and sneaks it back to the Abbey to be healed. But somewhere in the forest behind the abbey lies a grave containing something that shouldn’t be able to die. As Will uncovers the secret, he has to make harsh choices and wise decisions. So, medieval life lessons. Bit of leprosy.  Angels. Snow and hardship. Cracking book.
But seriously, it does have a real poetry to it and its magical elements are anchored in a very visceral depiction of tough monastic life. James, I have to say, won’t touch it with a bargepole. I think girls would like this too, actually. I want a hob.

This one is a mystery to me. It’s clearly marketed as a YA book but it breaks what I always thought was the cardinal rule of YA – that the protagonist be a teen. For sure, there are teens in it, lots of them – some straight out of Little Britain – and for two thirds of the book I thought that Paul was going to be our hero – but no (he gets sucked in as well). By the end of the book (‘to be continued’ tantalises) it’s left to an adult to try to save the day. Ho hum.
It’s a dark fantasy… A strange, out of print children’s book is found, full of colourful stories of castles, knights, princesses and unicorns. But it’s no fairytale. Written by Austerly Fellows (a sort of Aleister Crowley/Austin Osman Spare amalgam) it sucks anyone who reads it into an alternate, all-consuming world. I was ambivalent about the writing here but loved the ideas. Curious book. Would love to know anyone else’s opinions.
Oh, and isn’t that cover just totally edible?  Actually, I’d buy it for that alone.

The Alchemyst by Michael Scott (Corgi).

John Dee and Nicholas Flamel seem to be pretty popular lately. In this series, they appear as ex-allies, now adversaries, brawling round the world with a vast supporting cast of ancient gods, heroes and magical beings. Our heroes are twins Sophie and Josh who (of course) have magical powers that need igniting – and a destiny that needs fulfilling. I’ll be honest, I found this quite hard to get into (despite its subject being right up my alley). It shares similarities with the Rick Riordan books but doesn’t quite pull off the pacing the way Riordan does. Scott clearly knows his magick though…and there are some great characters here (Scathach, the wild red-haired martial artist is probably my favourite). Equal boy/girl appeal here.

In the blink of an eye all the adults in a small Californian town disappear. Nobody knows why. It’s a premise that has been explored before but somehow Grant makes this working particularly bleak and merciless. I found myself getting quite distressed at the repercussions the characters sombrely point out: babies trapped in cars; toddlers alone in houses; kids injured when parents crashed and no hospitals to fix them. What happens when you take away leadership? Can anarchy really work? Inevitably some try to impose order for mutual good while others take power for power’s sake. Even more scary – some of the survivors have scary powers.
I think this is a cracking and thought-provoking series. Anyone who enjoys Marjorie Blackman would probably go a bundle on it. Strong male and female characters. Tough bleak stuff.

Adrian bought this for James when he was in the US and James inhaled it in nearly one sitting. Strangely it doesn’t seem to have made much impact in the UK as yet. I confess I haven’t read it but James says it’s smart, pacey and intriguing. Four children have to use their intelligence and wits to figure out dastardly puzzles and complete the quest. He reckoned it would appeal to those who enjoyed A Series of Unfortunate Events but ‘it’s more cerebral’. Parents will love that it doesn’t remotely cringe away from difficult words and wordplay (maybe why it hasn’t been taken up in the UK?).