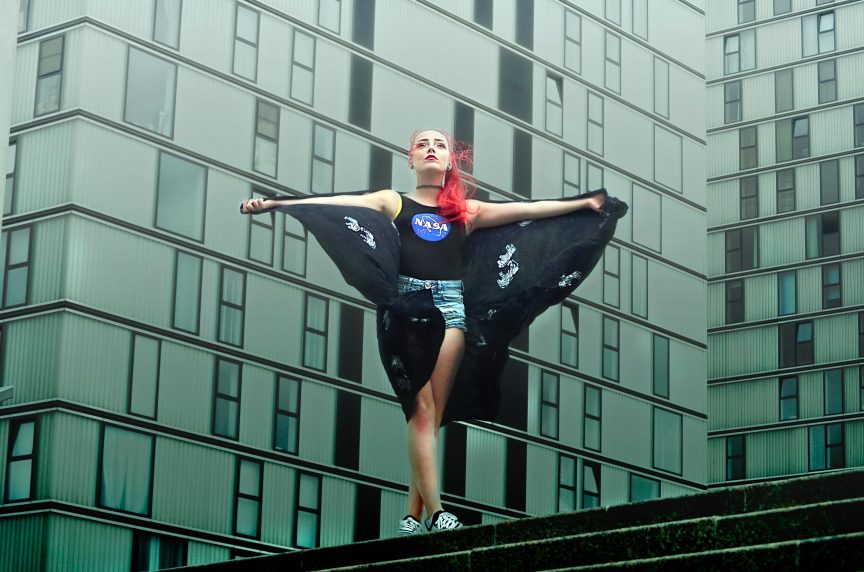 What the hell do you do when your career seems hell-bent on sliding into the mud?  Ask Google and then turn to Facebook, that’s what.

Let’s backtrack.  I’ve been a freelance journalist, author and editor for thirty years. I’ve worked for the vast majority of the UK’s national newspapers and a large swathe of its consumer and health press.  I caught onto social media pretty early in the game and I’ve been an award-winning blogger.  Back in the day I earned a seriously nice living from doing what I loved.  Now?  It’s beyond tough.  Rates are a lot lower than they were thirty years ago (seriously) and, as more and more people are willing to write for free, it’s only going to get worse.  I’m lucky – I don’t have huge living expenses – but, even so, I need a certain amount to pay the bills and keep Dan in dog biscuits.

Over the last few months I’ve been pondering.  Do I struggle on?  Do I spend my days badgering editors who are neck-deep in freelancers?  Do I sell my soul writing features like this?  Do I do what so many of my colleagues are doing and sidestep into PR, digital marketing, copy-writing?  Or…do I do something completely different?

Something different is appealing but…what?   When you don’t know the answer to something, you Google it, right?  So I tapped into the box – ‘What should I do?’  My first click took me to a website that suggested I should be a) a rapper, b) a yoga instructor and c) open a bowling alley.   Yeah, right.

The next one made me pause.  “Meet or call at least 50 people. Don’t expect anything. Don’t ask them to find you a job.  Don’t ask them to give you a job. Just talk.”  I don’t know 50 people in Exeter and I hate phones, but I know more than 50 people on Facebook.  So I tapped in this:  “I need a job. Anything considered. Suggestions?”

What happened next was pretty amazing.  I learned how people saw me – as someone who not only has writing skills but also listening and interpersonal skills.  Many suggested I become a therapist.  It really appeals but the training is long and expensive. Some suggested I should teach or lecture – interesting.  Some made me laugh out loud.  “International art thief and woman of mystery,” said one friend.  “Funeral celebrant,” offered another.  At least three people suggested I start my own cult.

Some asked really good questions.  “What did you want to be when you were seven?”  Plugging back into childhood dreams and ambitions is a great idea.  Unfortunately in my case, I wanted to be an Olympic show jumper who ran her own riding stables.  Not quite feasible.  Yet, I also loved instigating and working on creative projects with like-minded friends.

“You might think I’m joking but how about working in a nice shop?” someone else suggested.  No, not a joke at all.  I love the idea of working in a business where I’d get to meet people face to face for a change.  My mind started shimmying off all over the place.  Anyone fancy starting a floatation centre with a well being shop attached in Exeter?

What a great exercise.  It’s got me thinking in all kinds of new and interesting directions.  If anyone has any additional ideas, do please leave a comment.  And tell me this – what would you do if you wanted to start a brand new career?

Photo by Jeroen Bosch on Unsplash