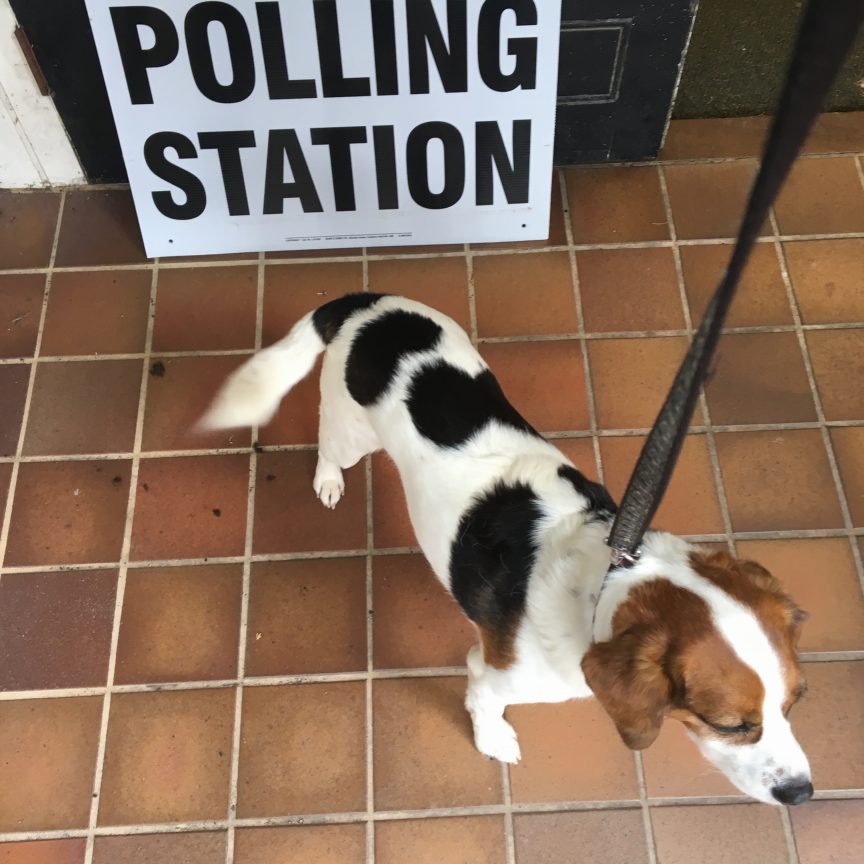 The result of the referendum is still reverberating through me. I have been surprised at the depth of my emotion around it. When the “Common Market” was first mooted I was deeply against it. Over the years I have baulked at the petty regulations and restrictions. When the referendum was announced I took one of those online questionnaires and it told me I was 52% in favour of Leave (an ironic percentage, huh?). But you can’t base a decision like this on an online poll, can you? Or rather, should you?

I realised how ill-informed I was on the economics and politics of the issue, how incredibly ill-informed. So I read – a lot. Head started to rule heart – the economic argument seemed to be clearly in favour of Remain. But then, as the campaigns continued, heart started to beat loudly again, but in the opposite direction (if a heart can do that – I’m straining here!). People insist that the referendum wasn’t about immigration but I watched the fear and hate spilling out and heart joined head – the level of bile against immigrants (and, indeed, anyone considered ‘different’) shocked and appalled me.

It’s insanity.  We are a mongrel race, us Britons.  This sums it up pretty well…although I’m pretty sure we always had a healthy amount of homosexuality without any help from the Normans! Anyhow, I voted Remain with absolutely not a shred of doubt and I woke to find Leave had won with a deep level of shock and sadness. Not because I’m wedded to a united Europe – to be honest, I’m not sure the EU would have survived that long anyhow – but because I am wedded to a united world. I don’t see divisions, I don’t see borders; I truly don’t. I see a planet spinning in space with us humans spinning along with it along with the other denizens of this world.  On the other hand (and I know it’s a contradiction, but aren’t we all walking contradictions?), I also revel in our differences.  I’m not for a homogenous world, or a homogenous country.  One of the things I have really missed out here on Exmoor is a level of ‘difference’, of multi-culturalism.  One of the things I haven’t enjoyed about my time here is the undercurrent of racism that shudders through the countryside.

I am not a political being. I am a dreamer. My dream is ultimately of a world whose denizens are self-aware enough that we don’t need government. We ‘govern’ ourselves to the point that we develop such a deep level of compassion for the rest of the world around us, that there truly is no division. Is that bonkers? Is that naive? Maybe. In the interim, I feel that we need to think ‘one world’ way more than we think nations or alliances of nations.  Surely we do need to look beyond our clannishness, our tribalism for solutions of the macro problems of our society, our environment?  We have to cast out fear and turn to love and compassion.

So, what now? Do I want another referendum? No. What I want is for people to look at what prompted them to vote (either way).  I’d like them to think about the emotions that the result has brought up in them. Recently, in my personal life, I have ‘voted’ for my own version of Leave, and I’m aware that this vote is bringing up all my own personal fear and sadness, but also a sense of liberation and hope; a whole bag of mixed emotions.  If, like many people, it’s anger then question yourself on that?  What are you really angry about; deep in your self?

I’m also looking at the people that are making me so irritated right now – people like the repulsive Nigel Farage (yes, that comment about ‘without a shot being fired’ was truly repulsive), like the uninformed and frankly feckless Leave voters who are now deeply regretting their choice, like the disgustingly racist people who are spewing their hate on social media and in the news.  Why do they irritate, annoy and repulse me?  Because I’m looking at my shadow and it makes for very unpleasant viewing.

We can’t change the outcome but we can change ourselves.