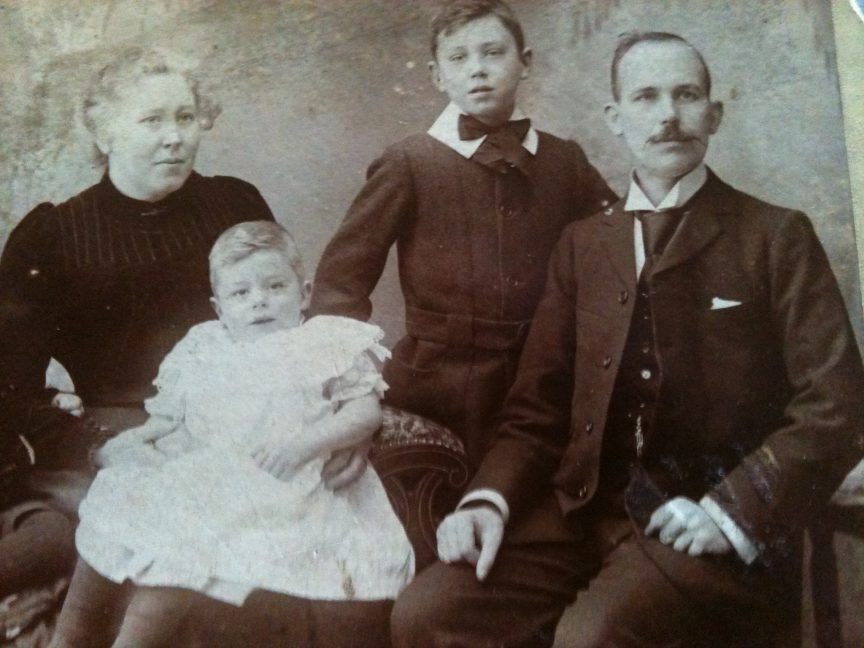 I’m watching the most extraordinary scene. My own family dynamic is being played out in front of me, with strangers representing my parents, my grandparents, even myself. I watch, with tears streaming down my face, as my ‘parents’ pour their fury onto my ‘grandfather’ for his abuse. He falls onto his knees and begs them: ‘Forgive me, please forgive me.’
Then I am called to take my place in the constellation and my ‘parents’ wrap their arms around me. I quietly cry into my ‘father’s’ shoulder and feel myself gently held, protected, safe. Somewhere deep in my heart I feel a softening, an opening – the beginning of a deep healing.
This is Family Constellation Work, possibly the most mind-blowing therapy I’ve ever encountered (and I’ve tried most things!).

Family Constellations (also known as Systemic Constellations) were developed by Bert Hellinger, a German psychotherapist who realised that traumatic events such as violent death, abortion, miscarriage, suicide, abuse, incest, didn’t die with the people directly affected. They could echo down through time, manifesting in later generations as chronic illnesses or psychological states of depression, phobias, anxiety, fear, anger, or unfulfilled relationships.

It may sound implausible but there is a growing body of research around the concept of intergenerational transmission of trauma. A study that examined the DNA of Holocaust survivors found variations in the gene associated with depression and anxiety disorders. In itself it’s hardly surprising. However what was surprising was that a similar variation was found in younger generations. The trauma had been passed down the line, even when there was no direct experience of the original horror.

The pattern affects the chemical marker for the gene rather than the gene itself. Dr Rachel Yehuda, director of Mount Sinai’s Traumatic Stress Studies Division and leader of the study, says it suggests that profound stress in the older generation turned into an adaptation that passed on to the next. Yehuda’s work shows clearly that life experiences can produce chemical effects on DNA. Similar research has been carried out into the effects of famine through generations. It has also been found that stress levels are heightened in the children of women who witnessed 9/11.

As a response to this handing down of trauma, Hellinger developed Family Constellation work, a therapeutic process that effectively dissolves these destructive family patterns. His approach is one of the most rapidly expanding forms of therapy and is now practiced in more than 35 countries. Results are often immediate and can be life-changing.

Family Constellation work is hard to describe and nigh-on impossible to explain. It makes no sense whatsoever to the rational mind. For this isn’t role-play or psychodrama. The person having the constellation first talks with the facilitator, discussing the issue and the people concerned. He or she then chooses members of the group to represent the various people involved and place them, as feels instinctively right, in the centre of the group – the ‘field’. Biologist Rupert Sheldrake posited that related people, places and even animals exist in a morphogenic or ‘knowing field’ that has both influence and memory. It holds the information pattern of our entire family system – not just the hidden secrets and deep-seated wounds, but also the path to healing. When we step into the circle as a representative, we become ‘transpersonal organs’, mysteriously moved to give information about the situation.

The representatives most likely have no prior knowledge of the people involved, or their issues. Yet, the moment they step into the field, they get in touch with the energy of the person they’re standing in for, experiencing their feelings, thoughts, moods, physical sensations. The facilitator observes how the representatives react to one another, and will often ask what they’re feeling. One family member could be cast right out to the outer edges of the group. Another may be holding a well of hidden pain. Gradually the entanglements and blocks that exist are revealed. With these insights, the dynamic within the family is often shifted quite profoundly. ‘Stuck’ patterns are dissolved. People who have been right out on the periphery, or not even acknowledged or remembered, are brought back.

It’s even possible that the original block of love or acceptance could have occurred many generations back and been completely unknown to the person having the constellation. Observing and releasing these old patterns allows the person to become truly themselves, rather than being burdened by the ‘curse’ of other people’s issues and trauma.
What is even more extraordinary is that a constellation might not only affect the person present, on whose behalf it is being done. Other members of the family can benefit, without even knowing the process had been carried out.

‘A constellation is a therapeutic approach to shine light and make visible unseen connections, bindings and entanglements of a system,’ says Ray Butler, who uses constellation work as part of the Penninghame Process, a week-long self-development and psychotherapy intensive. ‘That could be a family system with relatives or the ‘inner family’ of an individual.’
Although the majority of constellations focus on people, at Penninghame it’s entirely possible that a constellation may work almost entirely on the individual and his or her interior world. Ray explains that we all have within us various ‘sub-personalities’ – the saboteur, the judge, the critic, the rebel, the martyr for example. ‘These are parts of us which developed as a result of us not being able to get our needs met as children. Constellations help to identify how these different parts interact and see what needs to happen in order for wellbeing and wholeness to be restored.’

At Penninghame I stand up to represent the ‘wounded child’ of a woman. I know little about her childhood yet, the moment I step into the circle, I feel an uncontrollable urge to sink to the floor. I hunch over my knees, eyes tightly shut. There’s a lump in my throat and I feel as if I’m going to be physically sick. It’s the most extraordinary feeling – particularly as I am never nauseous. As the constellation continues, I stay cut off, dead to the rest of the process until I hear people representing her parents speaking. I stand up and spit out the words, ‘This is bullshit! Total bullshit!’ I am furious.

When the constellation is over, the woman comes over and confirms that everything I had experienced was consistent with her as a child.

Despite having experienced a goodly number of constellations, I am still awed and often shocked by what occurs. They confirm that we are way more than our logical rational selves. My feeling is that everyone could benefit from untangling their family dynamics. However constellation work is particularly recommended if you have persistent behavioural or emotional symptoms (addictions, eating disorders, depression, isolation, anger issues). They can also become a valuable part of healing bodily symptoms such as asthma, obesity, cancer, colitis. If there is a family history of suicide, adoptions, abortions, violent death, abuse, trauma, miscarriage, you could also benefit hugely.

For more information see The Centre for Systemic Constellations .