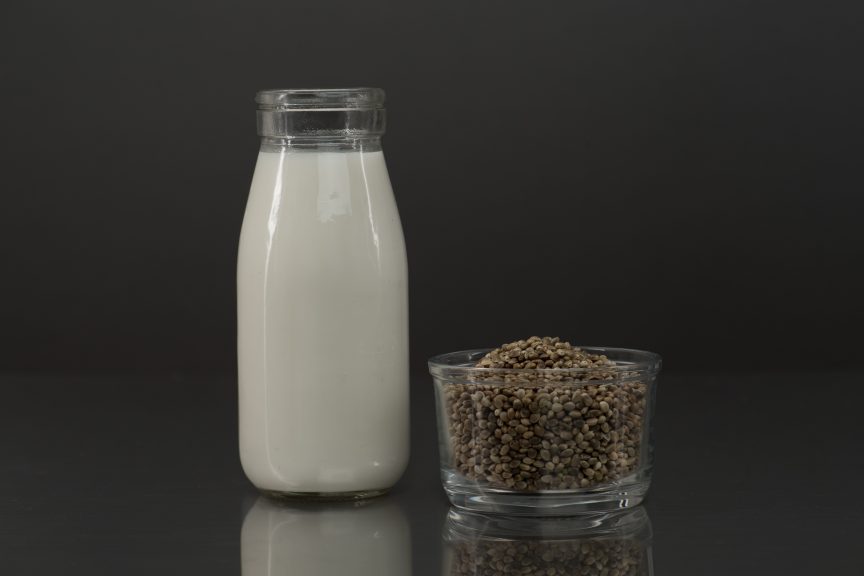 A muscle in my leg started twitching. At first I barely noticed it but then it started to become really vexing. There I was lying in bed, trying to get to sleep and…twitch…twitch…twitch.

So I Googled ‘twitching leg muscle’ (as you do) and gulped. ALS? MS? Shit, shit, shit.  Of course, this is exactly why prancing around on Dr Google is such a bad idea. So I shoved those thoughts right out of my head – or, at least, I tried. But the trouble is, once you start thinking a thought, it’s damn hard to shift, isn’t it?

Then it just so happened that James and I were talking about chemistry – about how elements react with water. We were discussing Magnesium – and the penny dropped. Magnesium! I was deficient in magnesium. I thought back to a book I’d read in the summer, The Magnesium Miracle, that links lack of magnesium to a veritable host of complaints including, yes, muscle contractions and cramps.
So I grabbed a bottle of Floradix Magnesium liquid formula as a quick fix and took a glug. Nothing happened, of course. Apart from…twitch…twitch…twitch…
But on the fourth day I noticed something. Or rather, I noticed a lack of something.   I was lying in bed and, yup, no twitching.

It’s estimated that up to 80 percent of people (in the US alone) are not getting enough magnesium. As the mineral is stored mainly in the bones and organs, it’s unlikely to show up in blood tests. It’s been dubbed the ‘invisible deficiency.’

How can you prevent magnesium deficiency? Well, in an ideal world you’d simply blast your diet with green leafy vegetables (spinach and chard are high in it), seaweeds, beans, nuts and seeds (pumpkin, sunflower and sesame seeds in particular) and avocados. Now then, isn’t that interesting? I’ve been craving avocados and seeds for the last few months and have been eating them like sweets. My body obviously knew what was going on.  But how come, when I’m awash in kale and avocado, I’m still deficient?

Unfortunately, most foods grown today are, themselves, deficient in magnesium (and other minerals). ‘A hundred years ago, we could get maybe 500 milligrams of magnesium in an ordinary diet,’ says Dr Dean, ‘Now we’re lucky to get 200 milligrams.’

So, what’s the answer? I’ve probed around and it seems the best thing to do is to juice your magnesium-rich greens – unless you have the capacity to eat bowlfuls of spinach and kale every day. I’m also going back to my old practice of taking magnesium salts baths. You can buy a big sack of Epsom salts (magnesium sulphate) from Amazon or elsewhere online for around a tenner.
I’m also trialling a supplement called Osean 74, as recommended by Phil at the Hands On clinic.  Why not just take a straight magnesium supplement?  Because it needs to be balanced – calcium, D3 and K2 all work synergistically with magnesium – it’s an intricate biochemical dance.

So, there you go. Read the book – it’s fascinating. If you think you might be deficient, I wouldn’t recommend gulping back the pills.  Talk to a good healthcare practitioner or nutritional therapist. I would like to say ‘talk to your doctor’ but sadly, mineral deficiency doesn’t appear on the radar of most GPs.

Photo by veganphotographer on Unsplash