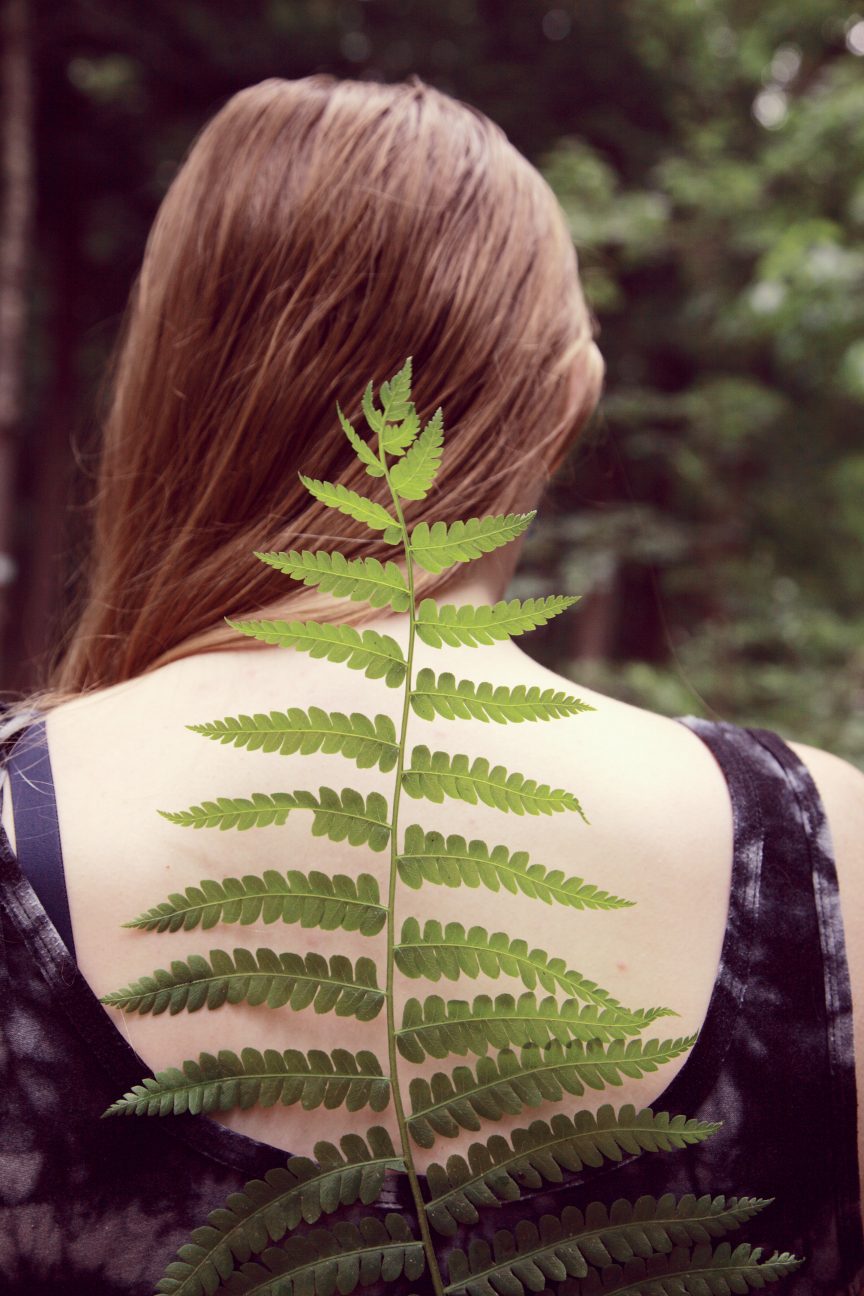 The first time I saw a chiropractor I thought I was going to die.  She took my head between her hands and, without warning, gave my neck a sharp twist.  It felt like the kind of movement a butcher would use to break a chicken’s neck: there was a ghastly crack, the blood rushed into my face and for several ghastly moments I thought my chips were down.  Both chiropractic and osteopathy are best known for their “bone-crunching” techniques – the high-velocity thrusts which cause the terrifying cracks and crunches.  Although nowadays many practitioners use far less invasive techniques, if you want a iron-clad guarantee that manipulation won’t hurt, search out a McTimoney chiropractor.

The McTimoney method seems to offer all the benefits of traditional chiropractic and osteopathy without the trauma.  It’s a whole body form of manipulative treatment which uses a gentle technique to achieve harmony in the body.  Like conventional chiropractic it is superlative for any form of joint pain or back trauma but patients often find other problems, such as headaches, period pains and digestive ailments also tend to clear up.

John McTimoney, the originator of the system, started his working life as a silversmith and an illustrator.  However one day, in the 1950s, he fell from a ladder and lost the use of one arm.  He went to a standard chiropractor in Banbury called Mary Walker, received treatment and rapidly recovered.  Highly impressed by the cure, he willingly switched career, trained with Walker and swiftly turned into an extraordinary healer.  He loved the effects of chiropractic but considered that the system could be even better.  Firstly he was convinced that the whole person should be treated, rather than just the part that was causing problems and secondly he didn’t see why the treatment should be uncomfortable or stressful in any way.  By experimenting he found he could achieve the same, if not better results, by very gentle techniques and in 1972 he started teaching his form of chiropractic to students.  John McTimoney died in 1980 but his students took up the banner and in 1982 opened their own school to teach his work.  Now there are hundreds of practitioners in the UK alone.

McTimoney chiropractor Jacquie Thomas loves it because, as she puts it, “This way of working allows the body very much to direct the course of the healing, rather than the practitioner overriding it.”  As with many other systems of complementary medicine, McTimoney teaches that our bodies are always striving to regain their health, that they are always working towards healing.  The problem is that, over the years, we force our bodies into unnatural patterns.  We have falls or accidents,  wear crippling shoes, sit all day cramped over desks or slumped in a car seat.  Emotional factors take their toll too:  hurts and embarrassments, grief and anger can all be stored uncomfortably in the very physical structure of the body.  However, whatever strains and stresses we put on our bodies, they are always desperately trying to keep in a line with gravity.

As Jacquie explains, “Say you always carry a heavy bag on one shoulder.  The shoulder moves up and the muscles will pull over.  However your head will move over so it still sits in the centre of gravity.  To compensate for that shift, your pelvis will shift the other way.”  Hence many of us are walking round with curves in our spines.  They are slight and unnoticeable to the untrained eye, but still enough of a curve to cause the odd twinges and pains.  The McTimoney chiropractor aims to release those old patterns of holding, to wipe out the bad habits that have been overlaid on our ideal structure so our bodies can return to their healthy blueprint.

A session always starts with a very full case history. Jacquie worked through several pages of questions, asking about past accidents and illnesses, operations and falls.  Had I had any breaks or fractures, sprains or strains?  Was I on any medication and did I have any current medical problems?  She also asked for the name and address of my GP.  Like standard chiropractors and osteopaths, McTimoney practitioners often work closely with orthodox doctors and consultants.  And, although McTimoney is not, sadly, available on the NHS many private healthcare insurance plans will now cover treatment.  The questioning didn’t stop at standard medical queries:  she also wanted to know about my sleep, my stress levels, my working conditions and my sleep patterns.  “We look at the body as a whole,” says Jacquie, “McTimoney looks at all aspects of health, not just the fact that you may have a back pain.”  She often sends her patients off with homework – postural exercises to correct bad habits and, if she feels it is necessary, she will refer patients to a nutritionist because, as she says, “there is no doubt that diet does affect some musculo-skeletal problems.”

While we talked, Jacquie was marking potential problem areas on a diagram of the human body.  In my case she pinpointed the neck, pelvis, knees and ankles but stressed that although she would focus on these areas she would be checking me from “your skull right down to your toes.”

Before I even moved onto the couch she explained precisely how McTimoney works.  The main technique used is called the toggle recoil.  Basically this involves the practitioner using one hand as a nail and the other as a hammer.  The hands are held over the precise joint that needs treating and the “hammer” is brought down sharply on the “nail” with a slight twist.  “It’s a bit like spinning a top and flicking it at the same time to set it moving,” says Jacquie.  The effect is to change the tension surrounding the joint that has been “toggled”.  For a split second the joint is freed:  the adjustment is so fast that it outwits the surrounding muscle which doesn’t have time to clamp fast into a protective spasm.  The result is that the muscles are able to relax and then take up a more normal tension.  Because many of our holding patterns have been in place for years, most people tend to see practitioners around six times to allow the joints to settle back permanently into their natural balance.

Theory over, it’s time for the bodywork.  Jacquie asked me to strip to underwear, remove any jewellery and to sit on the couch for a preliminary scan over my spine.  Then I lay on my left side for the first adjustment.  Working just behind my ear, I felt her hands come down on my skin with a clapping sound.  It didn’t hurt at all – it felt rather like being lightly swatted.

She moved on over my neck and then the pelvis – the two extremes of the spine are always worked first.  Then she worked down to the knees, ankles and toes, then up to the arms.  McTimoney has special techniques to ease problems like RSI, tennis elbow and carpal tunnel syndrome – my overworked fingers were pulled and stretched and felt quite liberated.  Then she moved onto my collarbone where one of the costal cartilages (which attaches the rib to the sternum) had popped free – Jacquie simply popped it back, again totally painlessly.  Then she finished off by checking my face and skull.  Treatments end with a swift rubbing down to bring you back to earth and, as I sat up, Jacquie appraised me once more.  A couple more toggles – a bit like an artist adding the final finishing touches to a painting – and I was allowed to dress.

Some people apparently find the McTimoney touch too gentle; almost as if “if it doesn’t hurt, it can’t be working”.  As I walked out, I could certainly feel that something had happened to my body – it felt more relaxed, easier in itself.  No pain, no gain?  Give me the gentle touch every time.

For further information on McTimoney and to find a local practitioner click here.

Photo by Tsunami Green on Unsplash