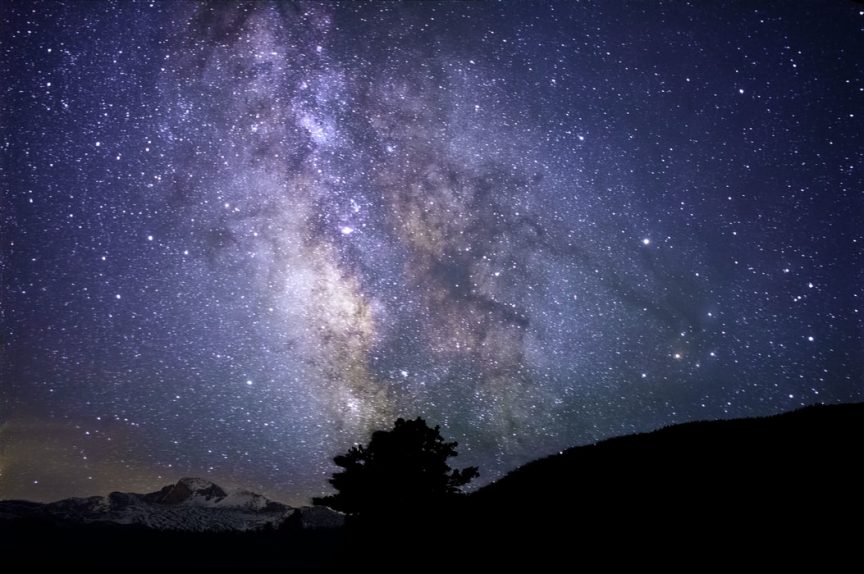 There are places that touch the soul so deeply it hurts. It’s like standing at the front of a ferry breathing into the wind, loving the exhilaration yet gasping for breath, being filled so totally it is unendurable. It is too dense, too intense so you turn away to breathe more thinly, more easily – just enough to fill your lungs before turning back.
I have a list of these soul places clear in my head but I never share them openly. I keep them tucked away, like secret love letters, jealous of others sharing their nectar. Not just jealous, but scared – because these liminal places (and they are all liminal – thresholds to other worlds) are so fragile that the wrong approach, the simplest profanity (however unintentional) could rip the veil and leave the place just that – a place.

So I am breaking my bond by talking about Blacken – a place that is breathtaking in every sense. Yet its guardians know the power of place far better than I and, as they have given their blessing, I figure some powerful magic holds the tenemos. It will be a case of those who are meant to go will go and learn and love. Those who are not will simply not read these words or read and misunderstand or just shake their heads and mutter, ‘wish she’d get back to the funny stuff’. So it’s probably safe.

It started a couple of years ago. A discussion online about our favourite books as children and my answer was unequivocal.  Alan Garner. Books whose veins throbbed with ancient magic, with the knowledge of the earth, where the veils were thin between worlds, where there were folds in time, where past, present and future were never quite linear. The Weirdstone of Brisingamen, The Moon of Gomrath, Elidor, The Owl Service, Red Shift etc (if you haven’t read them, you must – they are not really ‘children’s books’ so don’t be put off if that’s not normally your bag). I am not a star-struck person and there have been few famous people I have ever wanted to meet (in fact, I would usually want to run in the opposite direction) but Alan Garner was the exception. It transpired that a friend of mine, Elizabeth, knew the Garners well. She told me about Alan and his wife Griselda and enthused about their home, Toad Hall, and their vision for the Blackden Trust, set up to guard this place and explore its history. A few days ago she took me to meet the Garners and to be initiated into the ‘door from the past to the future’ that is Blackden.

You shudder down a long track that bends and sways, as if to confuse tricksy spirits and then the most incongruous sight comes into view. The vast white cup of the Lovell telescope at Jodrell Bank, staring out into the universe and behind it, separated only by a field and a railway line, the low slung lines of the ancient timber-framed Toad Hall and Medicine House. I couldn’t escape the idea that the two were in cahoots somehow – that one day the telescope would summon something from afar and the ancient site would channel and transmute it somehow. I was as nervous and excited as a child on her first day at school but the Garners were the spirit and soul of hospitality and so started the most extraordinary day.

‘We hope to use the rich history of this site, that stretches back 10,000 years to open things up, to change the way people think of things,’ said Griselda, as we sat drinking coffee. The Trust runs a variety of courses and workshops for all ages. Griselda has a lifetime’s experience in teaching, so lucky primary school children have the unique chance to become hands-on with archaeology and living history. ‘Give them metal detectors and the little buggers will always find something,’ said Alan with a wry smile. ‘One little runt of a child came up and said, ‘what’s this?’ – he’d found an early Mesolithic scraper made of quartz eye.’
The next stage offers A level students the rare opportunity to be taught and inspired by university professors, pre-eminent in their fields, who all donate their time for free. Then, finally, there are the open workshops and events that give adults a chance to play catch-up, to expand their minds in ten directions at once.

Alan showed us around, an erudite guide who juggled millennia with panache yet managed to ground ten thousand years of history by exposing the human face of artefacts. The site is extraordinary – a promontory of sand and gravel created at the end of the last Ice Age as the slurry washed out from the glaciers. Originally surrounded on three sides by water it was good land, perfect for a winter camp and the flint artefacts found are all about making, mending and repairing – classic winter pastimes. The burial mounds are Bronze Age (but also used by Saxons). There are signs of Iron Age defence and fragments of Roman artefacts, although it seems unlikely to have been a settlement. Then, in medieval times, came Toad Hall (possibly originally t’old hall).
Alan came across it one day by chance when he was looking for a house. He found a cardboard notice in a hedge, ‘17th century cottage for sale’ and, as he walked through a gap in the hedge, a roofline emerged slowly.
‘I said, “Oh my God,”. I knew it wasn’t 17th century but a medieval timber-framed house. I went home in a stupor. At that time I knew my father would be about to go out. He’d go at 8pm, first to The Drum, then the Royal Oak, then the Trafford Arms and finally to the Working Men’s Union Club. The Garners were of a monosyllabic culture, virtually Pinteresque and the conversation went like this.
‘What’s up with you?’
‘I’ve seen the only place I can ever live.’
‘Where’s that?’
‘Blackden.’
‘That’s a way.’ (it was six miles from the family home). And his father walked out. When he returned from the pub he simply said. ‘You’ve got it.’ The house cost £510 freehold. ‘I had five shillings and threepence….and no prospects,’ said Alan with a wry smile.

The place lives and breathes history and the Garners knew years ago that they did not want to keep its treasures to themselves. They also realised that, if the house went on the open market, the only people who would be able to afford it would be the very people who would destroy it. ‘Footballers’ wives,’ said Griselda, rolling her eyes.
‘They’d dig up the burial mound for a swimming pool,’ added Alan. So they set up the Blackden Trust, quietly, organically, offering young people and adults the chance to share the magic, to get hands-on with history.
It’s run on a shoestring and needs all the help it can get if it’s going to survive and thrive. So, I beg you – please support this incredible place and these amazing wonderful people.

Photo by Jeremy Thomas on Unsplash