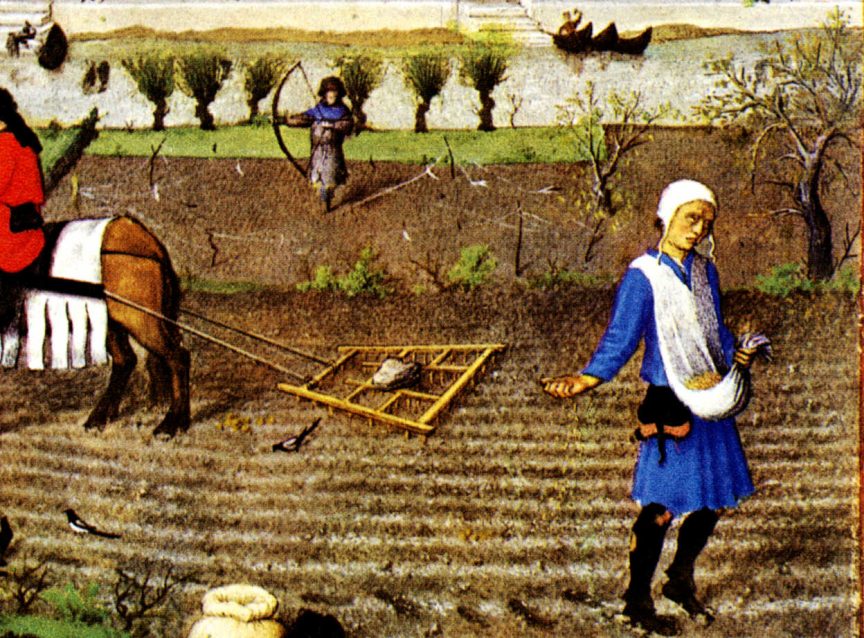 Have we lived before? Have we walked, talked, loved and lost in other times, in other places, in other bodies? Reincarnation is a beguiling philosophy and it is small wonder that, from ancient times right up to the present day, people have been fascinated with the perennial question: is this lifetime all we are allotted or do we continue, time and time again?
A series of exciting past lives is almost a prerequisite in Hollywood. Sylvester Stallone fondly believes he was a boxer in a former life while Shirley Maclaine is convinced that a whole battery of souls (including a brothel keeper and a Roman soldier) are somehow shaping her current lifetime. Past life regression is now a fully-fledged therapy with its advocates claiming they can cure anything from migraines to severe psychological trauma.

The sea-change came about as hypnotherapists found that, under trance, their clients would sometimes shift far farther back than expected. Back through childhood, back into the womb, and then, unexpectedly, back further still – into other lifetimes. Some dismissed the phenomenon as over-fertile imagination; other began to pursue these other “lives” to see whether they might have any therapeutic use. “You can regress a person right back to childhood and they will still resist treatment,” says author and workshop leader Denise Linn.   “But, if you take them back to a past life, you often see that the same pattern exists in the past. It can become so strongly embedded in the psyche that it will be manifested physically in the present life.”

Dr Roger Woolger, a Jungian psychotherapist and author of Other Lives, Other Selves (Crucible) firmly believes that our emotional problems, psychological hang-ups and even our physical weaknesses and recurrent illnesses have their roots in our past lives. If you are asthmatic in this life, he suggests, you could have died struggling for breath; if you have psycho-sexual problems, there might be memories of abuse or rape in your psyche; and if you permanently have problems shifting weight, your subconscious might simply be remembering lifetimes when food was short and starvation a real possibility. The theory ignores factors such as genetic weakness, parental conditioning or environmental effects and puts all our problems down to one factor alone: the past.

Frankly I found the whole concept far-fetched but, like most people, I possessed a niggling curiosity behind the solid scepticism. Could I, under trance, access former lifetimes; would I suddenly find a reason for my fascination with medieval architecture or my love of the Greek islands? I went along to one of Denise Linn’s weekend workshops to find out.
Lying on the floor, wrapped in a blanket, I listened to Denise’s voice instructing me to close my eyes and regulate my breathing. Using standard techniques for inducing deep relaxation and a light hypnotic state (in which you remain quite aware and conscious) she made me systematically relax each part of my body and then visualise myself in a beautiful, safe, place. “Imagine a door in front of you,” she said, “as the door opens you will walk into a “time tunnel” full of mist.” I imagined the tunnel and walked through the mist until Denise’s voice instructed me to stop. “Look down at your feet as the mist clears and tell me what you see,” she said. To my eternal surprise, I “saw” in my imagination a pair of short, stumpy, very hairy and very dirty feet. The experience was strange, to say the least. I was fully aware of my surroundings; I could hear noises in the hall in which I was lying and the distant sound of traffic outside. It was as if I were in the middle of a very vivid daydream. Images just seemed to pop into my head – sometimes they seemed so realistic I could almost feel the clothes I was wearing or the cold wind blowing. Following Denise’s instructions I looked at my clothing and at the place in which I was standing. My mind’s eye came up with harsh cloth rags and a muddy track with deep furrows. It appeared I was a peasant in medieval England; it was winter and I was very cold and very miserable.

Denise then suggested I find out more about my life, asking me to imagine my home and family (I was a man, married with a bunch of children). It was not a cheerful experience; most of my life was spent trying to keep warm and endeavouring to find enough food for the family to survive. When I finally “experienced” my death (from a fever) it felt like an enormous relief. But was this a true past life I was imagining and could my medieval hunger really be the underlying reason for my lifelong battle with my weight or was it simply my subconscious enjoying a free romp?

Throughout the weekend I experienced other “lives” (as an ancient Greek athlete, 17th century herbalist, Victorian housewife). It was great fun and I would gladly go through the experience again but, to honest, I still retained my doubts. I envisaged nothing that I could not have read about or seen in films or documentaries and there were no great revelations or feelings of deja vu.  Sad to say, re-experiencing life as a starving peasant did not alter my relationship to food one iota.

However the therapists say that whether you experience true past lives or whether it is simply your imagination is unimportant and does not affect any therapeutic outcome. Neil French of the International Association of Hypno-Analysts says that although his organisation looks for answers to problems in this life, they have investigated the past life phenomenon in some depth. “Under hypnosis our patients go back to earlier experiences, childhood and traumatic moments,” he explains, “And frequently people appear to go back to past lives as well. But we don’t leave it there, we go back further to find out where they might have obtained the information.”

In every case, the patient him or herself has realised that it was not a true life experience.” He cites the evidence of Professor Ian Stevenson of the University of Ohio who studied thousands of cases of supposed reincarnation and concluded that they were not valid. “Around 2,500 cases were studied,” continues French, “and in each and every case there were alternative explanations.” However, despite the evidence against past lives, he does not dismiss their use as a therapeutic tool. “You can utilise the phenomenon,” he says, “A patient of mine under hypnosis saw a sword being thrust into his entrails. He relived it horrifically and was very upset by it but it did have a therapeutic effect. Perhaps it works symbolically. Say someone was claustrophobic and they “went back” to being locked up alive in a catacomb. Well, if they really believed that, then their claustrophobia would probably vanish even if it were not a real past life experience.”

John Butler, of the British Society of Hypnotherapists, is equally sceptical but even more cautious. “It’s a very contentious area,” he comments, “The problem is that there are no controls and pretty well anyone can set up as a therapist: in this field there are certainly a fair number of cowboys.” He is also concerned that delving into past lives might cause more problems than it solves: “Aren’t there enough problems in this life to deal with?” he points out. “I worry that by sifting through, say twenty lives, you might just complicate the situation. Also there’s a danger that you might start living in the past, dwelling on a former personality which is perhaps more interesting than your present persona.” While he does not dismiss reincarnation out of hand, he advises extreme caution before taking the plunge.

Real or not, there’s no denying the vicarious pleasure of “discovering” your possible past selves. At the least it can be great fun and many people swear it has offered startling insights into their present problems. Take it with a hefty pinch of salt, don’t expect miracles and, if you have serious problems, look for your answers in this life, not the last.

This is a feature that appeared, many many years ago (in a past life even!) in the Daily Mail.