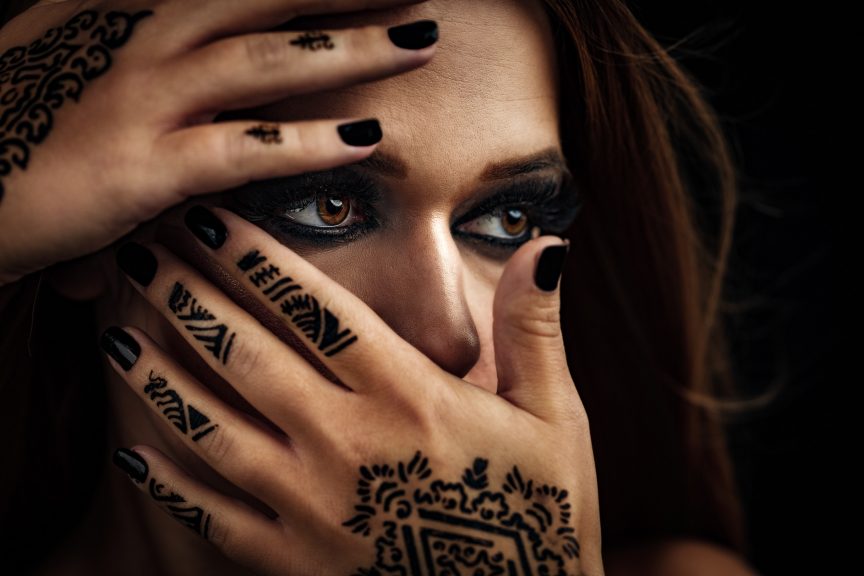 I was ten years old when I told my first lie. I can’t remember exactly what it involved but I can remember exactly how I felt – my stomach churned, my heart beat faster, my hands shook. It’s imprinted on my memory far deeper than my first kiss.
Psychotherapist Brad Blanton, PhD, author of Radical Honesty (Sparrowhawk Publishing) firmly believes that not telling the truth (the whole truth and nothing but the truth) is the root of all evil, creating stress and adversely affecting our health. The moment you lie, cortisol is released into your brain. If you’re brewing a Goliath of a lie, you could even feel a huge adrenaline rush, as the fight-or-flight stress response kicks into gear. ‘We all lie like hell,” says Blanton. ‘It wears us out. It is the major source of all human stress. It kills us.’

Blanton doesn’t just ask that you avoid the direct lies, but also that you back away from those quiet omissions that ease everyday life. It’s not just about coming clean about the affair or telling your boss her attitude stinks; it’s admitting how much you resent your partner’s spending habits, it’s telling your friend you disagree with her parenting, it’s not faking orgasms, it’s saying ‘you’ve put on weight’. Ouch, ouch, ouch.
It sounds cruel, but Blanton insists it’s quite the opposite. ‘I cannot decide to love or trust, but I can decide to be personally honest or not,’ he says. ‘And when I choose to be really honest and say what I experience and what I feel, I am showing that I can be trusted.’ Even if it might hurt someone? ‘If I calculate and put on phony behaviour to please you, you may love my behaviour but you cannot love me, because I have hidden my real existence behind this artificial behaviour.’ Ouch again.

I lie as much as anyone, and I can withhold for Britain, so I head off to Finland to experience five days of radical honesty with Tuulia Syvänen, one of the Blanton’s workshop leaders. ‘We are full of bullshit,’ she says as 15 of us sit in a circle under the trees next to a stunningly beautiful lake. ‘We spend too much time in our heads, believing our own bullshit, the stories, the assumptions, the judgements. Some people turn it into an art form!’

She invites us to use this time to live without the bullshit, to be open, free, our true selves without our stories. ‘Be bold, be daring,’ she challenges. ‘Share things you are scared of sharing, that you’re embarrassed about sharing. What don’t you want the group to know about you? What is your greatest fear? Yes, it can get uncomfortable but I invite you to make yourself do it.’ If someone annoys us, we’re told we should confront them, using the format, ‘I resent you for…’ or ‘I’m mad at you for…’
We’re paired up and told to look one another in the eye and then say, firstly three things we like about the person and then three things we dislike. The liking is easy, but the disliking is deeply uncomfortable. ‘I don’t like your glasses,’ I say. Then quickly add, ‘Because they mean I can’t see your eyes, which are lovely.’ I’m rubbish at this.

All the nice rules of society are turned on their head here. We’re encouraged to share our deepest, most shameful secrets, to discuss our personal taboos – everything from sex to money to death. It’s the absolute antithesis of small talk. There is crying, there is laughter, there is shouting and swearing. Nothing is off-limits apart from any physical contact without permission. Yelling is encouraged. ‘It can be helpful to have a louder voice, or to receive a louder voice; to see that nothing awful happens, even if it did happen in the past,’ says Tuulia. ‘It can be a healing experience to feel anger, to hear raised voices, without any violence happening.’

The first time someone expresses resentment to me, I feel as if I’m being kicked in the guts but then I realise, this is it, this is what I’ve been dreading and it’s fine, I have survived – someone can shout at me and the world won’t come crashing down around me. Better still, I can yell back, I can allow myself to be heard. Two people are specifically set the exercise of yelling, ‘Fuck you!’ at one another to get over their fear of hearing anger.

We’re also encouraged to get naked – literally as well as metaphorically. In Finland, sauna is a part of life and clothes aren’t worn. It’s a huge challenge for some people (myself included) but accepting our bodies without shame, no matter their size, shape, skin, is part and parcel of learning to be oneself, warts and all.  Read more about this part of the retreat here.

It’s all well and good here, in the woods, on the lake, with a group of people who understand how it works, who won’t get devastated if you tell them you’re pissed off with them for some transgression, whether real or imagined. But how will it work back home, back in the real, lying world? Tuulia suggests we should hold ‘completion talks’ with people who ring our bells – be they parents, grandparents, ex-spouses, bosses, partners. ‘Who really bugs you? Ask them for time – ideally around two hours – to talk things through. It’s not about blame or shame, it’s not even about them so much – it’s about you getting over stuff.’

So, the idea is that you start by expressing any old resentments and angers – being specific yet sticking to what actually happened, rather than weaving your story about why it happened. Then you move onto appreciation, telling the other what you have appreciated about them. You ask the person just to listen and that then you’ll sit and listen quietly in return, while they speak their resentments, their anger, their appreciation. ‘It’s not about putting guilt or responsibility on them; it’s not about changing them,’ says Tuulia. ‘It’s about clearing out your own anger and resentment. Just have a stab at it. I bet you will benefit every time you open your mouth.’

Radical Honesty is tough, really tough. I am still battling with my inner people pleaser, I am still baulking at being utterly honest when I feel I could hurt someone, but I am starting to own my feelings, to be honest with myself. And that is a good start…truthfully.

Photo by Mehrdad Haghighi on Unsplash