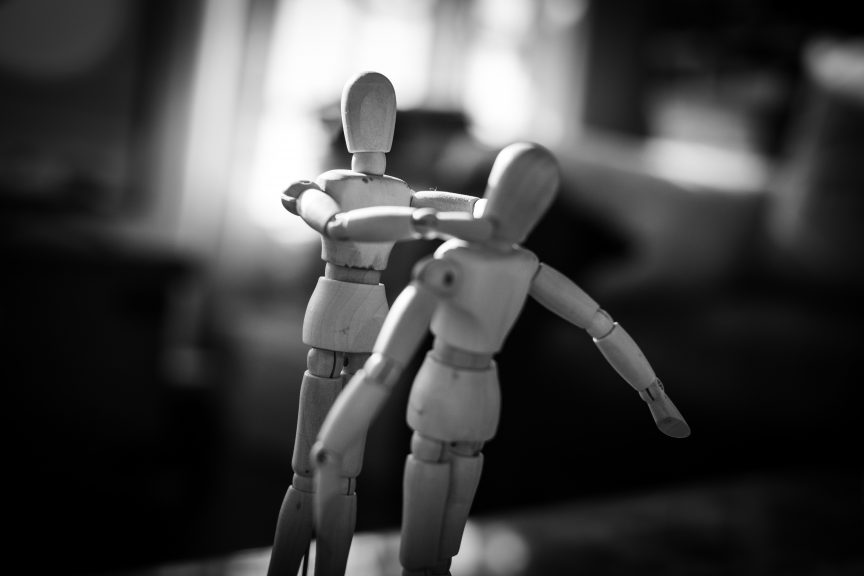 Debate or shouting match? I watched some of the Syria debate in the House of Commons yesterday and it made me sick. Not the policies per se, but the way it was conducted. This wasn’t debating; this was shouting. These were people who didn’t seem remotely interested in hearing other sides of a discussion; who weren’t even listening.

It’s not just parliament, is it? How often do you find someone who will actually listen? Who will put their own ideas, assumptions, prejudices to one side and really hear what the other is saying? You can see it in people’s faces – they aren’t listening to a word you’re saying; they’re too busy waiting for a moment to break in and hector with their own point of view.

It continued at our kitchen table over supper. I don’t usually discuss politics. I don’t like politicians on the whole and I don’t have an affiliation with any political party. But yesterday I felt I had to respond. Adrian was in full-on tirade mode and it struck me that James was getting a very one-sided political background at home. So I argued the opposite viewpoint. Alas, the 4 Core Values were not present. They never are when tempers run high. It takes a lot to pause, breathe and be authentic, to hold personal integrity and responsibility while affording the other equal dignity.

“The most basic and powerful way to connect to another person is to listen. Just listen. Perhaps the most important thing we ever give each other is our attention.”
― Rachel Naomi Remen

So I scrolled down Twitter to see what was being said there. And, of course, it was much the same as in the House of Commons and my kitchen. Yet one person stood out. Some guy said something to the effect that he hadn’t known anything about Syria so he had gone away and spent a long time reading the background and listening to people on all sides of the debate, so he could be properly informed. Then, and only then, had he felt able to express an opinion.

Sadly that guy is not a politician. Those kind of people rarely are, are they?

You know, it saddens me, this lack of listening.  It really does.  It goes deeper than politics. Listening truly, honestly, deeply is rare but, when it happens, it can be deeply healing.  Listening means putting your own story to one side, not rushing in to say ‘Oh, me too!’ or ‘No, you’re wrong’.  Listening means you don’t make assumptions – it means you wait and allow someone else the chance to explain their own reality.  Think about it – it’s a huge huge honour and privilege.  You’re being allowed inside someone else’s head and heart.  You are being given an opportunity to understand at the deepest level.

“Listening is a magnetic and strange thing, a creative force. The friends who listen to us are the ones we move toward. When we are listened to, it creates us, makes us unfold and expand.”

What do you think?  Let me listen.

Photo by Charl Folscher on Unsplash