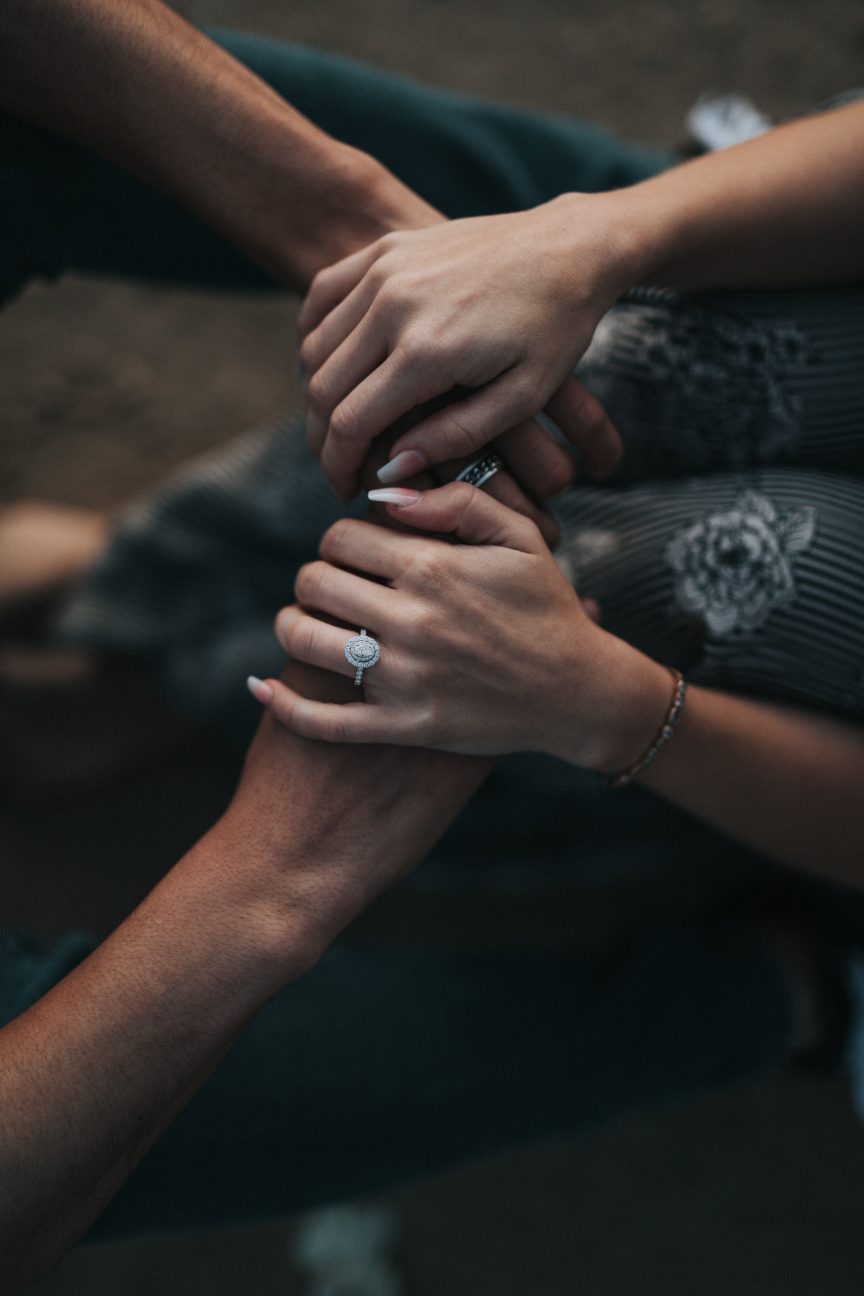 Might the massage table take over from the psychoanalyst’s couch? Just imagine if all your painful memories and old hurts could be simply massaged or pressed away? It’s not just wishful thinking – more and more people are finding that, by working with the body, they are able to heal the mind.

I have been researching natural therapies for the last 30 years and hundreds of bodyworkers – from aromatherapists to zero balancers, from reflexologists to Rolfers, have all told me the same thing: bodies hold memories and, equally, can release them.

Gillie LaHaye, who combines Bowen Technique, Reiki, Emmett Technique and Emotional Freedom Technique in her work,says: ‘Bodywork acts as an emotional ‘shunt’, simply draining away unwanted, unresolved emotional matter from the system,’ she says. ‘A problem a person may have carried for many years simply dissipates and leaves a solution, resolution or complete forgiveness.’

I first experienced this while having a session with London-based Rolfer Jenny Crewdson. As Jennie pressed under my rib, time suddenly hurtled back and I was an uncoordinated eight-year old tumbling off my bike and winding myself on the grass. It was so clear, so intense that I could barely believe it. The shame and embarrassment flooded back, alongside the pain. Then, as swiftly as the memory had come, it cleared, leaving me feeling somehow lighter.

It seems that, during periods of trauma, we make indelible snapshots of experiences that have high levels of emotional content. These memories are held below consciousness in the tissue of the body as a kind of protective mechanism. Unfortunately repressed memories often cause both psychological problems (such as anxiety, fear, guilt, shame etc) and also physical discomfort.

It was American biochemist Dr Ida Rolf who, around fifty years ago, discovered that manipulating the fascia, the connective tissue of the body, could bring about profound changes to both body and emotions. The fascia will adapt to support whatever patterns of movement and posture our bodies adopt – if (like me) you fall off a bike, the fascia will adapt to protect the injury. Equally, the theory runs, the fascia will adapt to hold old emotional hurts, locking them deep inside our bodies. But Rolf discovered that, if the fascia can change once, they can change again. By manipulating and stretching the fascia back into their original position, she could reprogram neurological pathways and return her patient to alignment and, eventually, physical comfort. It didn’t stop at the physical level. Rolf also found that when she changed the body on a physiological level, her patients changed on a mental and emotional level as well.

Intriguingly, it isn’t just the ‘deep’ forms of bodywork that can bring about emotional release. SHEN® (Specific Human Emotional Nexus) and Kairos Therapy are incredibly gentle forms of energy healing, based on scientific research. Richard Pavek, an American scientist, set out to discover the scientific rules behind healing and, along the way, figured out a sure-fire way of clearing emotional blocks. During sessions the practitioner will place his or her hands in a series of specific sequences on the client’s body – directing subtle energy through the regions of the body where we experience emotions.

Gillie La Haye believes that the beauty of bodywork is that it reaches people who would never consider psychotherapy. ‘Some people wouldn’t dream of having psychotherapy or even counseling,’ she says. ‘But they will come for Bowen, Emmett or Reiki, or some other form of bodywork recommended by a trusted friend or family. The great thing about bodywork is that it doesn’t require the person to dig around and open old wounds. The issue simply resolves or drains away quietly and painlessly.’ However she cautions that bodywork isn’t always enough or, indeed, always advisable. ‘I couldn’t claim that people should have bodywork instead of psychotherapy. Indeed I have been known to recommend that people seek out a good psychotherapist who could help them on another level.’
The future surely lies in combining the two. In America enlightened psychologists are increasingly incorporating various forms of bodywork into their work. There are literally dozens of different therapies which combine ‘headwork’ with bodywork. Many ‘somatic’ therapists work with the breath – often asking clients to lie down and deepen their respiration until it stirs up feelings and memories. Others encourage their clients to use movement to express how they feel; or they use sound, asking clients to make sounds, rather than coherent speech. Yet more work directly with the body, using touch and manipulation to trigger change.
Biodynamic psychotherapy combines all these approaches. One week you could find yourself sitting in a chair talking about your life, just like regular psychotherapy. The next session you might end up pummeling your fists into a mattress on the floor. Then again, you are equally likely to spend an hour on a massage couch with your therapist giving you a deep bodywork session.
Biodynamic psychotherapy was developed by Norwegian born Gerda Boyesen. A psychologist and physiotherapist, she realised that she could get even better results in her psychotherapy by working on the body as well as the mind. Like most other bodyworkers she found that emotions were held in the body and that through certain kinds of deep massage they could be released. But she also noticed that the greatest release came when the gut started rumbling. She listened, experimented and finally developed what she called psycho-peristalsis, a finely tuned technique which encourages the body to literally ‘digest’ emotional stress through deep powerful massage. ‘We believe your body is the library of your life,’ biodynamic therapist Gillie Gilbert told me, ‘it stores your whole history. So we start by working with the body to bring back energy into it. With massage we can dissolve the stuck chemistry, take the muscle tissue and manipulate it to increase the blood circulation. Then the extra oxygen and water will diffuse into the tissue and disperse the block.’

Now another wave of therapists is experimenting with combinations of techniques that work on both the body and the mind. Emotional Freedom Technique (EMT) involves gentle tapping on various meridian points combined with gentle counselling – the effects can be swift and deep. Emmett Technique is another technique that can be highly effective. Developed in Australia, the technique involves the application of light pressure at particular points, in a sequence that enables the gentle physical release of muscle groups. As Gillie La Haye explains, ‘This sequence unlocks muscle memory giving the brain the opportunity to re-evaluate the initial trigger that created the neuromuscular problem in the first place. The light pressure sequences desensitise these areas and the positive effect ensues.’

As with EMT, the therapist combines touch with talking to create an attitude change, to reformulate old thought patterns and deeply entrenched feelings. Best of all, the treatment can be done fully clothed and is suitable for people of all ages from the newborn to the elderly and frail.

‘The future for bodywork is huge,’ says Gillie. ‘When people really appreciate what they can achieve so painlessly and quickly, it will be used in every area of life.’

If you are already undergoing psychotherapy, I’d strongly advise combining it with some form of bodywork – the effects will be swifter and more powerful. Equally, if you feel you have emotional issues but can’t face talking about them, consider a course of bodywork. Whatever the technique, it seems the future of psychotherapy might just rest on a different form of couch.

Body therapies that reach the mind

Almost all bodyworkers report psychological benefits from their work. These are the ones I have found the most powerful.

Photo by Nathan Dumlao on Unsplash