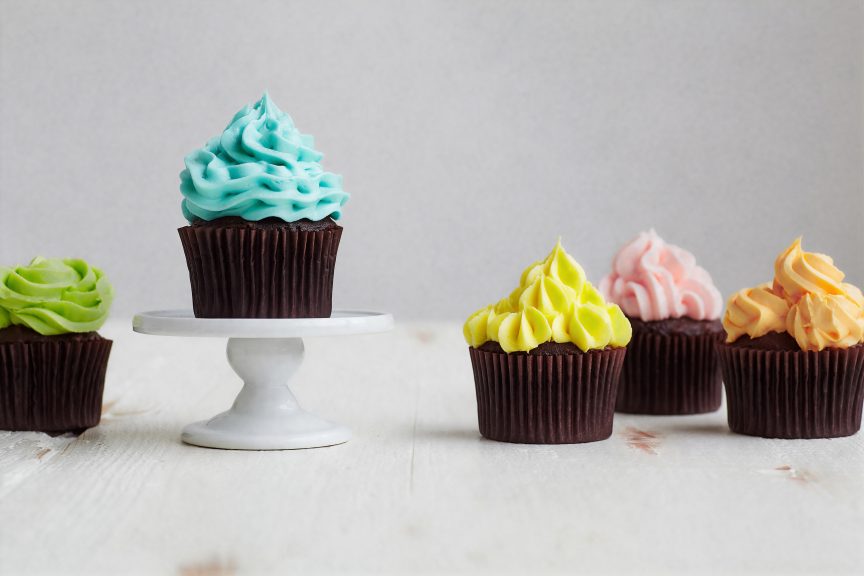 The World Health Organisation (WHO) is releasing its report Guideline on Sugars Intake for Adults and Children today.   It recommends that no more than ten percent of our daily energy should come from free sugars and goes on to say that in an ideal world, we would consume no more than five percent.  How much is five percent?  About six teaspoons a day for women and eight teaspoons a day for men. How much?  That’s still a heck of a lot of sugar, isn’t it? And there is absolutely NO need for sugar in our diets; it has zero nutritional value and, in fact, more and more research shows it has an actively negative effect on our health.   No shilly-shallying around it – sugar acts like a poison on our bodies and minds.

According to Action on Sugar, the UK is in an obesity epidemic, and is officially the ‘fattest’ country in Europe, with one third of children and two thirds of all adults classified as obese or overweight. One third of UK adults have pre-diabetes and obesity can also lead to diseases such as type 2 diabetes, common cancers, heart disease and stroke.  Let’s not even start in on tooth decay, huh?

‘In the long term, too much sugar in the diet can lead to weight gain and diabetes, but it can be harmful in the short term too,’ says Juls Abernethy of The Body Retreat, who run regular sugar detoxes. ‘Even moderate regular sugar intake is linked with a host of conditions from brain fog, fungal infections, mood swings, low energy levels, mucous production, inflammation and lowered immunity.’

We’re all consuming more sugar than we need.  Apparently in the UK, it makes up for over 12 percent of the average adult diet while children and teenagers are eating over 15 percent.  Not helped by sugar’s ‘cosy comforting’ image – Great British Bake-Off, anyone?  Just a bit of fun, huh? And who could possibly go armed against a cupcake?  It’s like kicking a kitten.  But still… Action on Sugar says the government needs to get a handle on this; we need public health interventions.  But do we?  Shouldn’t we be perfectly able to make our own choices, to take charge of our own health.  Well, yes, but the problem is that manufacturers slip sugar into virtually everything.

‘Check labels,’ warns Juls Abernethy.  ‘You’ll be amazed where sugar hides in everyday products.’   She’s right – it really is in virtually everything.  If you want to eat sugar-free (without merely exchanging sugar for a shitstorm of chemicals, which is another question altogether) you have to create all your meals from scratch.  No bad thing, of course, but tough when you’re leading a busy life. As Katharine Jenner, Campaign Director of Action on Sugar and Registered Nutritionist, says: ‘These recommendations are all well and good, but until manufacturers stop hiding sugar in our foods in such vast quantities, how can we be expected to lower our intake?  The recommendations need to be translated into something meaningful for the consumer.  Sugars are hidden in so many of our everyday foods; we eat and drink more than our maximum recommendation without even realising it.’

Professor Simon Capewell, Professor of Clinical Epidemiology at the University of Liverpool and Action on Sugar advisor hints at darker reasons for the amount of sugar in our food, and the reluctance at pointing the finger at sugar.  “The WHO should be congratulated on this important first step. These are evidence-based recommendations published despite massive industry opposition. The lobbying behind the scenes resembles the tactics previously used by Big Tobacco (denials, delays, and dirty tricks, plus dodgy scientists disseminating distorted evidence).” Whole lot of D words there, but I suspect he has a point.  Sugar is addictive – there is clear evidence to show that our bodies react it to pretty much as they would to crack.  They become sensitised and so, the more you have, the more you want.  It’s a problem for all of us but particularly for those of us with children and teens. WHO recommend:

Much as I hate interference from the state, I can’t really disagree with any of that.  The only people who are benefiting in all this are the food manufacturers.  The rest of us are all suffering. Think twice before you scarf that cute little cupcake, huh?