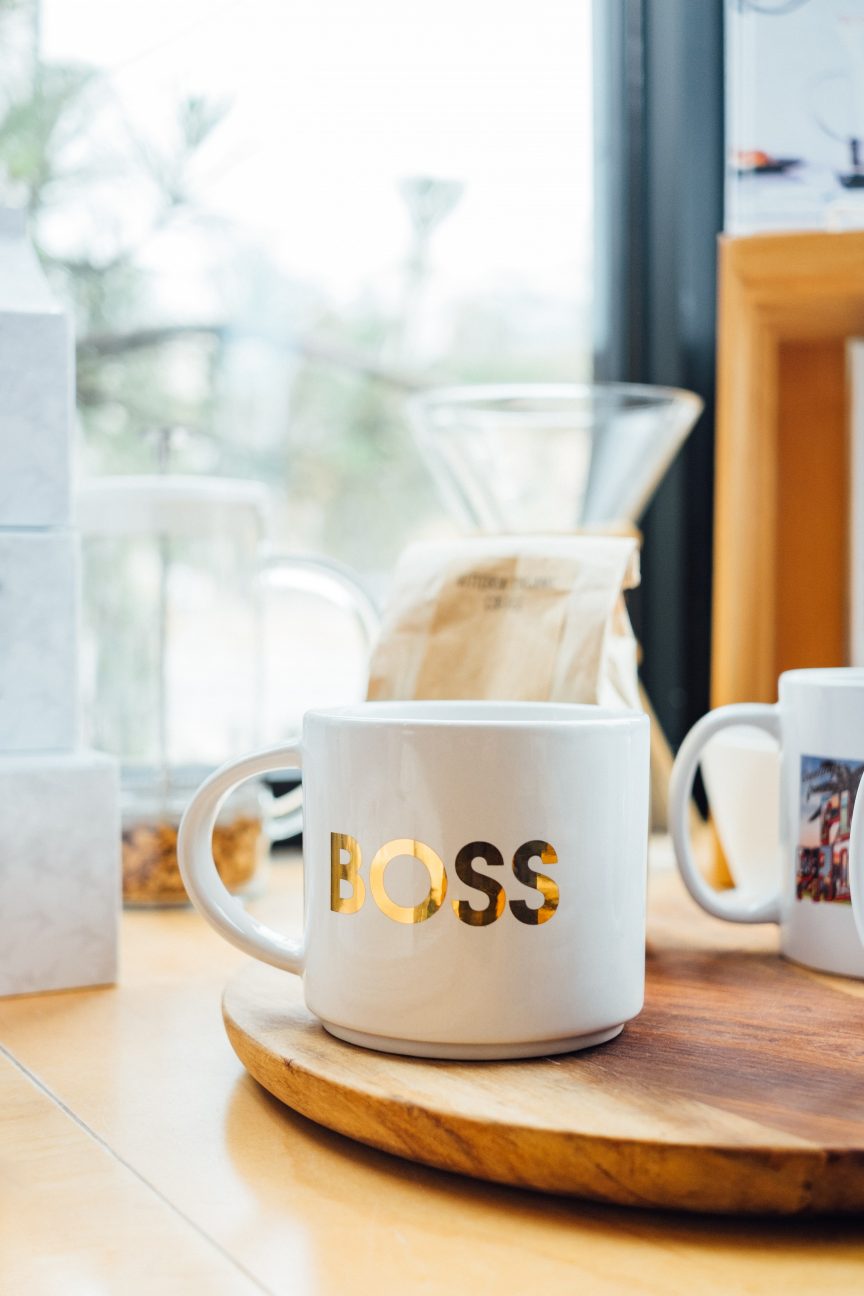 Nobody likes to admit it, but we all secretly want to get our own way. Whether we’re arguing with someone at work or choosing where to take the family holiday, we all like to come out on top. The problem is that getting our own way is not considered sociable or even polite behaviour. Most of us, particularly women, have been brought up believing it’s good manners to let others go first, make their choice, have their way. Since childhood we’ve been taught to “Be polite”, to put our own needs on the back burner. It may be selfless and it may be polite but all too often it leaves us feeling hard down by, irritated, resentful or downright furious. Allow it to go on for too long and always giving in will cause stress and possibly even physical illness.

So what do you do? In the eighties the answer seemed to lie in assertiveness training. Women in particular were taught to stand their ground and battle for their desires and rights. Sometimes it worked but often it backfired – a newly “assertive” person was all too often a simple pain in the neck. Being bolshy and dogmatic is probably the least effective way to win. We need something more subtle – a series of techniques which will have family, friends and colleagues letting you get away with absolutely anything – and barely realising they’re doing it.

It’s clever, it’s calculating and, let’s be honest, it’s not exactly playing cricket, but in a tough world you need all the breaks you can get. Robert Allen, director of Mensa Psychometrics and author of How to Win Arguments (Thorsons) believes it’s a totally vital tool for modern living. Here are his top tips for getting ahead and influencing people…..

1. USE YOUR BODY LANGUAGE: If you want to get your own way, your first step is to learn how to appear confident and in control – even if you’re not. When people are confident, they move at a slower, more relaxed tempo than people who are nervous. So you need to prepare yourself by consciously breathing slowly and deeply. Take a few minutes to sit quietly and calm yourself down. Then sit back and look comfortable. Cross your legs, but not your arms (which looks defensive). Use direct eye contact, holding your head erect while talking to people. Look into their eyes, then perhaps look away for a few seconds or drop your gaze slightly so you focus on the mouth of the person speaking to you. This makes you appear interested without being threatening. Make a deliberate effort to slow down your speech (we all speak faster when we’re nervous).

2. KEEP COOL: Everyone knows you need to keep your cool to win, whatever the situation. The person who blusters and gets angry will never stand a chance against the cool operator. Equally, if you lose your nerve or feel frightened of the person you’re dealing with, you have lost your corner before you even begin. But how can you keep control? The most effective way is to use a simple visualisation technique. Say you’ve got a meeting with your boss whom you find desperately unnerving. The trick is to imagine them, not as the power-suited person behind the desk but in some other guise. Maybe as a small, grumpy child or even sitting on the toilet! It immediately makes them human and far less frightening.

3. PICK YOUR MOMENT: Everyone knows about picking their moment before asking for a favour or a rise. But you don’t just have to wait for evidence of a good mood. Robert Allen gives the example of a friend of his, Steve, who kept avoiding a furious client when he telephoned his office to complain. Instead Steve would phone the client at home in the evening, or drop round on their doorstep at a weekend. The power of surprise was such that he usually got away with it. If it was suggested that it wasn’t a suitable time for a business discussion, he would simply answer that he was so anxious to resolve the problem, he hadn’t wanted to lose time. Taking someone unawares can often be a remarkably effective tactic whether you’re dealing with a grumpy neighbour or a difficult colleague.

4. TRY REVERSE PSYCHOLOGY: This involves using the natural cussedness of human nature to persuade someone to do what you want by appearing to argue for exactly the opposite. It works supremely well with many children. For example Robert Allen describes trying to persuade his young son to have a bath. No matter how he wheedled and cajoled, the boy would run away and hide. Finally he tried reverse psychology. “Stay down there, Alexander!” he yelled, “I just don’t have time to play with you in the bath.” Of course, Alexander was then desperate to get into his bath. Too naïve for adults? Surprisingly not. A large number of very clever people will fall for it. Well worth trying – particularly with awkward types.

5. USE THE CHINA EGG: This is a classic technique that many people, traditionally women, use very successfully. It’s based on the concept that, when you want to encourage a chicken to lay eggs, you give them a china egg as an example. Basically you are seeking to persuade someone that the solution you want is their own. How do you do it? You can gently slide the issue into the conversation or drop a subtle hint. Mention it in passing but dismiss it as a silly idea. Then allow the other person to think on it, expand on it and develop it as their own. As soon as they have seized the bait you go on to encourage them to come up with the solution that you have already chosen. It is vital that they regard the solution as their own.

6. DO A SIR HUMPHREY: This technique is named after the Machiavellian civil servant in the TV series Yes Minister. It’s also apparently used in the real Civil Service where they call it Kick it Around Until You Lose It. It works like this. You are presented with an idea or proposal you really loathe. To argue openly against it would be unwise as the other person is obviously committed to this course of action. So instead you immediately praise the idea with every ounce of enthusiasm you can muster. If possible put yourself in charge of getting it implemented. Now launch a covert attack. You might arrange for endless quotes; expert advice; time-consuming reports. The inevitable delays will hinder the project. Also undoubtedly you will come up with numerous difficulties that stand in the way of the project. You would insist these are meaningless – but the seeds of doubt would be sown.

Photo by Paul Hanaoka on Unsplash