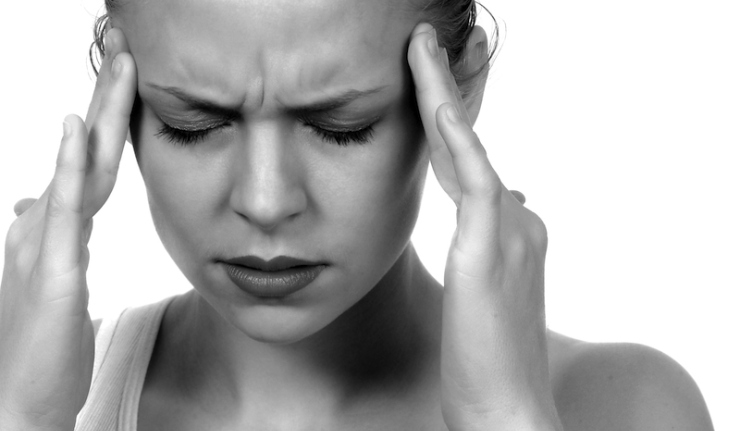 Detoxing is under scrutiny as never before since a 52 year old British woman, Dawn Page, was left with brain damage and epilepsy following a detox.  The story is very sad but the furore that broke out afterwards was nothing short of extraordinary with the media exploding in a rash of anti-detox fury.  Nutritional therapists have been demonised as dodgy quacks and people who consult them as foolish idiots who get what they deserve.  But is detoxing really so dangerous?

I have written two books and numerous features on detoxing, in the course of which I have spoken with medical doctors, naturopathic physicians, nutritional therapists and dieticians.  I have watched detoxing turn trendy and, in the last few years, I have become distinctly uneasy at some of the new and bizarre products and regimes advocated in its name.  However, I still firmly believe that – if approached sensibly – detoxing is both valid and safe.

Dawn Page’s case is incredibly rare.  People have fasted and gone on limited diets (initially for religious reasons) with impunity for thousands of years.  Detoxing is not a new age health fad – it has been used in naturopathy for over 100 years. While many doctors ridicule the very concept of detoxing, naturopathy’s results were, and remain, pretty impressive.  There’s no big mystery.  Because detoxing involves cutting out alcohol and caffeine, mood tends to balance out and sleep improves. It also removes foods that may exacerbate health problems, easing some cases of asthma and eczema; headaches and migraine; hay fever and sinusitis. Fertility expert Dr Michel Odent feels so strongly about the validity of detoxing that he advises it to all patients wanting to conceive.

Dawn Page consulted nutritional therapist Barbara Nash because she wanted to lose weight.  While detoxing is not primarily intended as a weight-loss regime, most people do lose weight purely by cutting out the most fattening foods.

However detox is not a magic bullet and if you have a serious health condition, it’s unlikely to cure it.  Draconian detoxing and fasting are not generally recommended as they can leave the body depleted of vital vitamins and minerals.  Equally avoiding a large number of foods over a long period of time can cause food intolerances to develop.  Some practitioners prescribe extremely high levels of vitamins and minerals which can be toxic in themselves.  There has also been a rash of ‘detox lite’ products; drinks, wraps, socks and pads promising to clean you out without effort – pure hype.  Your body sheds toxins naturally by itself: all a sensible detox does is provide the optimum conditions for it to do so.

Dawn Page was apparently advised to drink four to six pints of water a day and to cut down on salt. Not that extreme. Ironically, on the day the story was reported, so too was the launch of a campaign  in Britain to reduce salt intake (pointing out that it could prevent thousands of deaths per year from strokes, heart attacks and heart failure).  Equally we are exhorted to drink plenty of water: standard health guidelines give a ballpark figure of three and a half pints (two litres) a day.

The vast majority of detoxes follow these guidelines. Barbara Wren, principle of the College of Natural Nutrition (at which Barbara Nash studied) says that their policy on water is: ‘to use four pints per day and never more than two pints in one hour.’

However medical records suggest Dawn Page drank five litres of water – and some health supplement companies advocate four litres or more of water a day which could put people at danger of water intoxication (hyponatremia).

It makes sense to consult your doctor before a detox and is absolutely vital if you have any health problems or are on medication. Detoxing is not suitable for some people: women who are pregnant or breastfeeding; anyone with blood glucose problems or eating disorders for example.  Some side effects are to be expected in the initial stages of detox.  Headaches result from caffeine withdrawal and it’s common to have unusual bowel movements, along with a furry tongue, body odour, bad breath and outbreaks of spots and pimples.  However vomiting – as Dawn Page experienced – is not remotely normal.  If you experience any extreme reaction on a detox, you should stop immediately and seek medical advice.

Let’s be very clear about one thing: sensible detoxing is safe and can often be hugely beneficial. What concerns me are the knee-jerk reactions this case has caused.  Will people up their salt intake and stop drinking water because they are frightened of hyponatremia?  Will people will use the demonization of detoxing as a  passport for unhealthy living?  I fear so.  ‘It’s back to the burger diet for me’ smirked one person on a ‘quackbusting’ web forum.  Now that really is throwing out the baby with the (bath)water.

Simple safe detoxing – how to do it

1. Cut down your caffeine intake over a week before staring a detox, to avoid caffeine withdrawal headaches.

4. Include some oily fish (if you dislike fish substitute organic chicken).  If you are vegetarian nuts and seeds will give protein (which is vital for the detox process).

5. Use a little coconut oil for cooking. Use cold-pressed olive or seed oils for dressings. You can add herbs and spices liberally to add flavouring.

6. If you have any extreme reactions or feel unwell consult your doctor.

For more information on detoxing you can read my books:

The Detox Plan (various publishers worldwide) – also published as The Detox Plan for Body Mind and Spirit.  Available from www.amazon.com