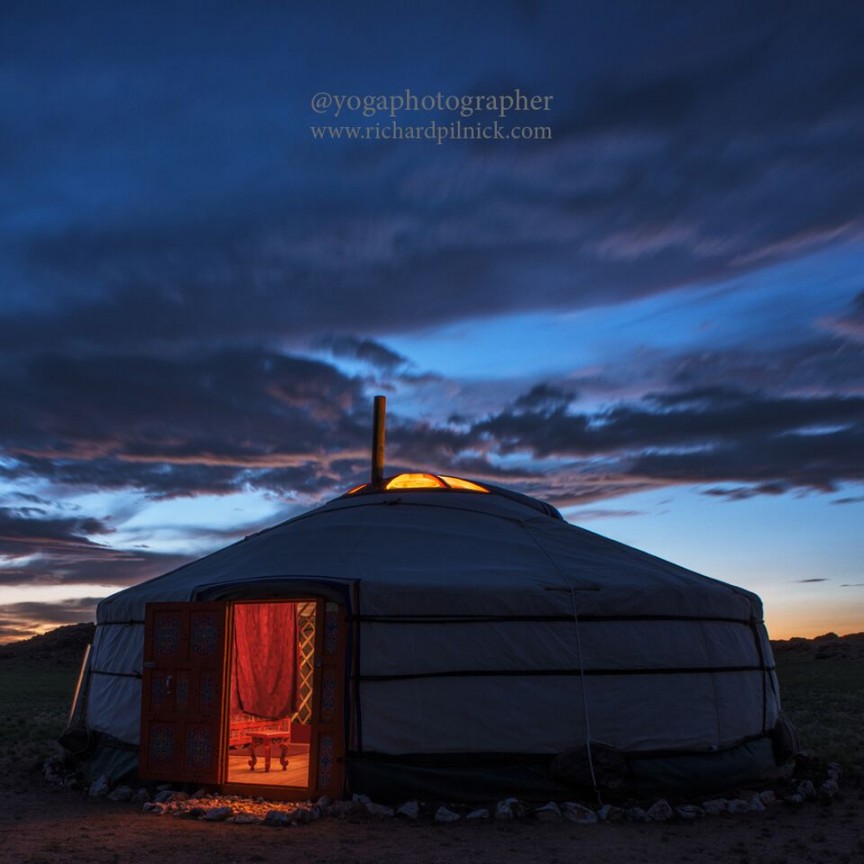 Strolling through old files I came across a feature I wrote a long time back about Mongolian medicine and Chua-ka.  I thought it might be of interest to those who like such things.

Could you blame your illness on your past lives? Maybe you’re under the weather because your stars are unfavourable this year? Or perhaps you are being blighted by an evil spirit. Mongolian medicine goes way beyond the merely mechanical – it believes health is a fusion of physical, psychological and spiritual. It’s as likely to offer prayers as pills and performs exorcisms alongside acupuncture.
It may sound mad but researchers in psychoneurimmunology (the science of mind-body medicine) would probably agree with many of its precepts. It also predates the concepts of quantum physics by several millennia, insisting that time is relative (the past and future affect the present) and that we are not separate from our surroundings.

Mongolian medicine was ancient when Chinggis Khan rampaged across Central Asia. At its heart is what is known as “em-dom”, an ancient folk medicine which has been retained in its purity and offers some unusual (to put it mildly) remedies. Horse milk is used to treat lung complaints. An infection in the umbilical cord of a newborn is cured by burning a piece of its mother’s hair, grinding it into ash and putting it on the sore place – it is said to heal overnight. There are incredibly arcane formulae for everything from soothing mouth ulcers to promoting youthfulness.
Mongolian medicine is said to be as ancient, if not more so, than the great healing systems of China, Tibet, the Middle East (Tibb) and India (Ayurveda). In fact it shares many techniques with them – the use of herbs, moxibustion (the burning of herbs on the skin), acupuncture, massage and manipulation techniques. Even its spiritual practices are not dissimilar – although this side of traditional Eastern medicine is generally played down in the West. Dr Natsagdorj has no such qualms. He has almost single-handedly reinstated traditional Mongolian medicine in his own country after it was banned during the communist years. Back home at his medical centre he treats an average of 45 patients a day (sometimes it goes up to 70) and he has been awarded honours from the ministries of health and education for his work in training Western style physicians in the old ways.  I met him at the Kailash Centre in London.

I wasn’t expecting a doctor who looked as if he could have marched in from a day’s galloping across the grasslands. Dr Natsagdorf, however, was wearing a thick Aran sweater and knee-high riding boots. Around his wrist was twisted a string of meditation beads, a reminder that Natsagdorf is as much a Buddhist lama as he is a respected physician.

Diagnosis was swift and efficient. He took my wrist in his hands and spent several minutes concentrating on my pulses. He asked me to stick out my tongue, looked at my eyes and peered very intently at my face. His conclusion was that I was basically in good health but that I had some lower back pain; slow digestion and a slight hormone imbalance.  I see a massage therapist regularly for my lower back; I do have a very sluggish digestion (thanks to years of yo-yo dieting) and my progesterone levels are slightly low. I was given two sets of powders to be dissolved in a little water – these, Dr Natsagdorf said confidently, would sort out the problem – even the lower back pain!

Fortunately he pronounced that I was clear of evil spirits but, having consulted a series of astrological tables, he warned I should watch my health and finances this coming year. Nothing serious but I needed to take care with my diet and avoid injuries. Maybe he should perform a ritual to help, he pondered, consulting a pack of incredibly ancient-looking parchments. “They are handed down from teacher to pupil,” he explained, admitting that, yes, they were old – some dating from the fourteenth and sixteenth centuries. “We can hold ceremonies, rituals to help people,” he explained, “they are very ancient and very powerful.”

Chua-ka is the ancient Mongolian art of therapeutic massage – said to be used by Mongolian warriors as a ritual to cleanse their bodies physically and prepare for battle mentally. According to Karin Weisensel who practiced at the Kailash Centre when I visited, it was also used after battle – to deal with the traumas (both physical and mental) of war. It’s a powerful history and the massage certainly doesn’t disappoint. Chua-ka is performed on a couch – you wear just pants but are well-covered with towels. The technique is unusual – long slow fluid strokes which probe deeply into the body. Karin says it has been described as “reflexology for the body” and I can understand what she means – it felt as if she were hitting every acupressure point in turn. In the hour-long session she worked on my back, shoulders, arms and legs, ending up with some deep work on my neck and some powerful pressure on my scalp and face. At times it was almost painful but the pain is forgotten as your body releases its tension – it’s that weird kind of “good hurt.”

Chua-ka aims to release stored deposits of metabolic waste on the physical level and memories of pain (whether physical, emotional, mental or spiritual) on the psychological level. Its philosophy is very much like that of all Mongolian medicine – treat the whole, not the parts. “Everything that happens to the body is reflected in the mind, and vice versa,” says Karin who is also a psychotherapist. She finds her treatment highly effective for back pain, stress-related problems, digestive problems and claims it can even help cellulite. But she is even more fascinated by the way it heals psychic wounds as well. “It works wonders for people who want greater self awareness,” she says.

Mongolian medicine is certainly unexpected and, to Western sensibilities, can sound quite alarming. With its talk of spirits and exorcism, rituals and reincarnation, it’s easy to dismiss as quaint superstition. But I can’t dismiss my diagnosis as superstition – or even an inspired guess. And there is no disguising the fact that my body felt simply wonderful after my chua-ka massage. As Western researchers discover that much folkloric “fiction” is actually science fact, maybe we should keep an open mind to Mongolian medicine – it might just help us cure our ills.

This feature originally appeared in the Daily Mail